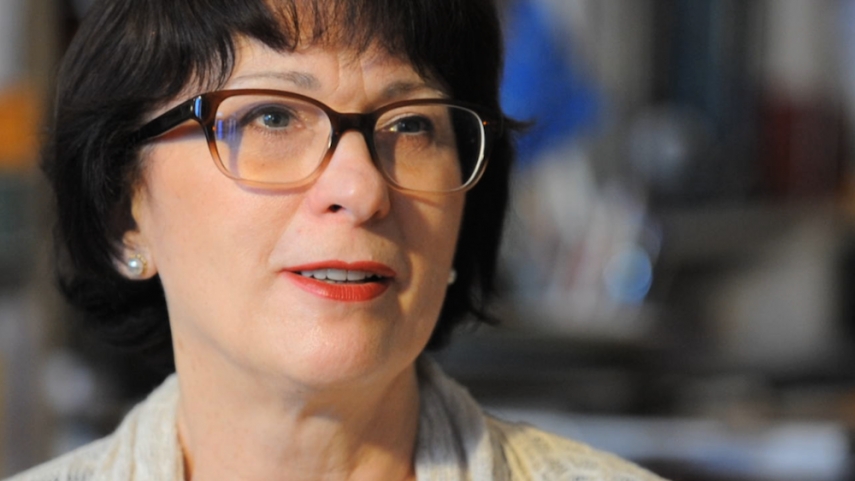 According to Sandra Kaliente, a Latvian member of the European Parliament, the current migrant crisis in Europe has caused waves of discord much to the Kremlin's delight.

When asked if Latvia might be required to take in more than the 776 refugees it has already agreed to admit, Kaliente said it "depends on the success of the diplomatic efforts aimed at settling the conflicts".

She added that there is room for improvement with these diplomatic efforts, and pointed to the Kremlin’s continued support for the Assad regime in Syria as an example.

"This refugee crisis in Europe has marked waves of discord,” she said. “Russian leaders, I suppose, are sitting and rubbing their hands about it.

“If this influx continues unabated, we have to be prepared that the issue will have to revisited.”

Kaliente also feels Germany has been sending wrong signals to the migrants.

"Although the German authorities know how to positively prepare their society for those in trouble, they are sending totally wrong signals with their announcement on how many more refugees can be admitted.

“Come, we are waiting for you, and this is dangerous.”

Kalniete said that not all politicians in Germany support the government's policy on refugees.

"What has been happening in Germany is that first there was this positive uplifting.

“Then they had to deal with the real difficulties related to integration and the admission of large masses of people, a risk of change and a radicalisation of society arose.

“This can lead to an opposite effect, and this is what scares me the most.”

Kalniete also noted that there are also politicians, including in Latvia, that are using people's fear of the unfamiliar to earn more popularity.

In line with its official position approved by the government and the parliament European affairs committee, Latvia has agreed to admit 776 asylum seekers under European Commission President Jean-Claude Juncker's plan for tackling Europe's migrant crisis.