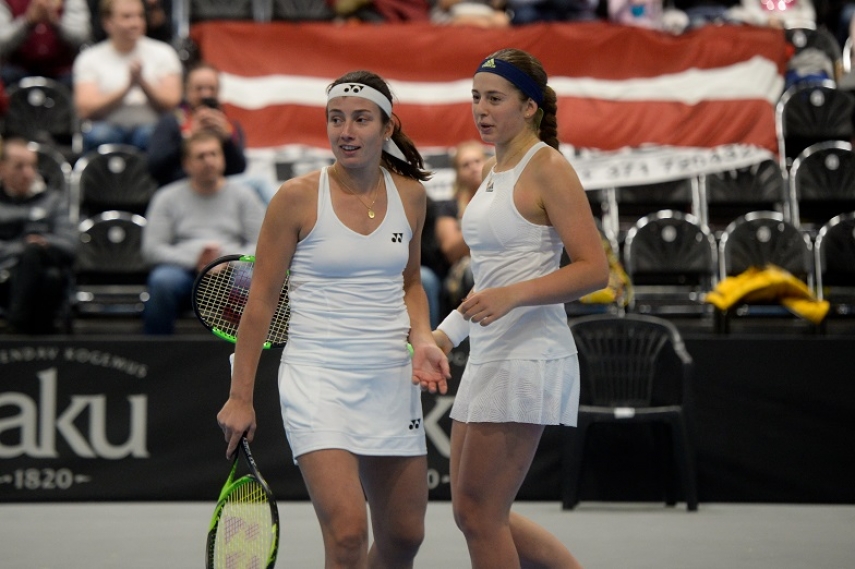 Starting next year, both Fed Cup World Groups will likely be merged into one group of the 16 best teams of the world, including Latvia.

The Latvian women's tennis team has not played in the World Group since 1994.