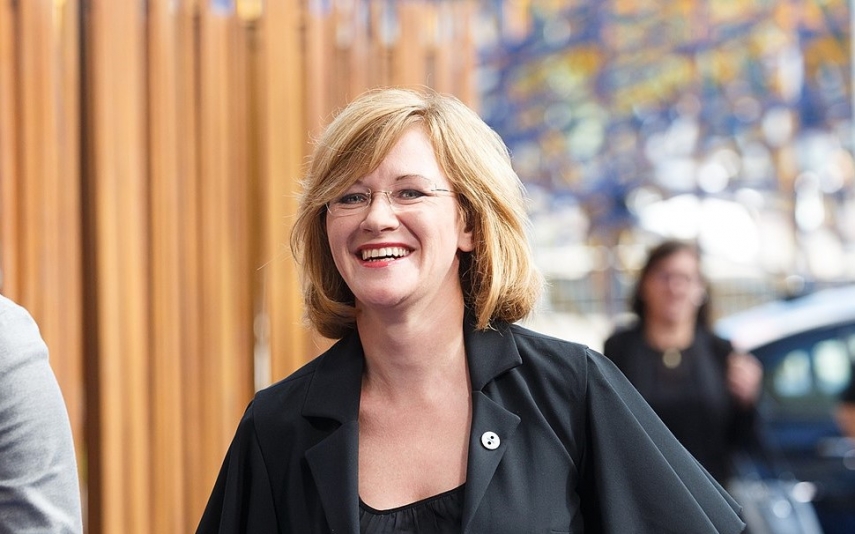 RIGA - On January 8, the Parliamentary Secretary of the Ministry of Foreign Affairs, Zanda Kalnina-Lukasevica, will take part in the meeting of the European Union (EU) General Affairs Council in Brussels, LETA learned from the ministry.

At the meeting, representatives from Member States will continue their discussion on the EU's multiannual financial framework for 2021–2027.

The incoming Romanian presidency of the Council of the European Union will then present its priorities for the first half of the current year.

The Council will also exchange views on a coordinated response by EU institutions and Member States to the disinformation challenge based on the EU Action Plan against Disinformation presented on December 5, 2018.

The meetings of the General Affairs Council are held on a monthly basis, and in the first half of 2019 they are chaired by the Romanian Presidency of the Council of the EU.