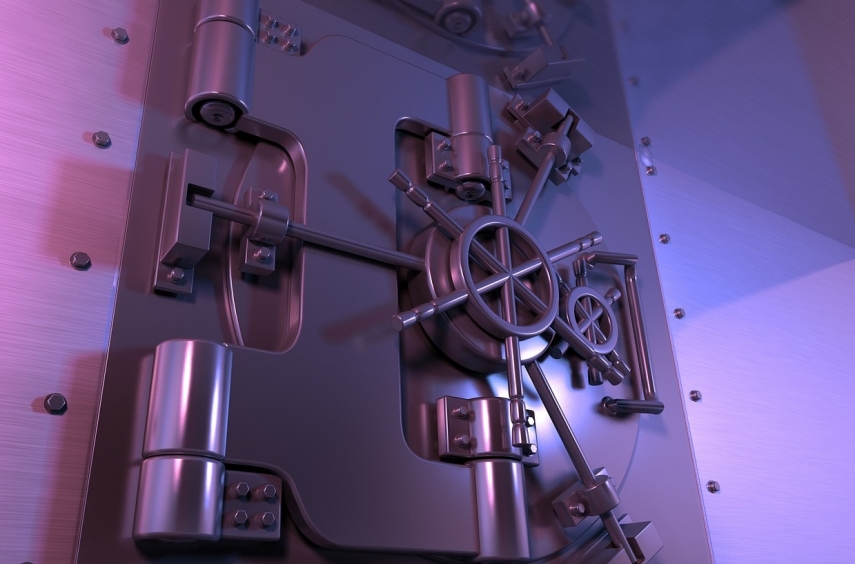 RIGA - The Financial and Capital Market Commission (FCMC) has collected the Q4 2018 data on the transformation process of Latvian banking sector. The change of the Latvian banking sector’s business approach and focus, which was launched in 2016 according to the tasks given by the FCMC, is now in a closing phase.

A number of complex measures implemented in 2018 have substantially changed the Latvian banks' customer base and enabled the introduction of new business models with a further focus on the servicing and attraction of domestic and European Union (EU) customers.

FCMC Chairman Peters Putnins: "We can now with satisfaction look at the dominance of local deposits, i.e. the euro in our banking market, in that sense this is a completely different business environment than in the past 25 years. The sustainability of domestic deposits and even the gradual increase in their deposits have been particularly important during the transformation phase, reaching the historically highest level of domestic deposits - 13 billion euro. This is the result of work lasting for several years and done by banks in close cooperation with the regulator – the FCMC team. Gradually and without unnecessary shocks, an ambitious reform has been carried out, launched in 2016 when we became a member state of the OECD. Particularly great efforts were made last year, with banks abandoning the risky customer segment even more rapidly than before."

According to the FCMC data the Latvian banking sector now is characterized by the following indicators:

- domestic and EU deposits are dominating in the Latvian banks, reaching 91% of all banking deposits, of which 80% are deposited by local customers, 11% by residents of other EU member states and 9% by customers from other countries;

- with giving up high-risk foreign customer business, the sharp decline in foreign deposits has come to an end and their share has shrunk from 53% in 2015 to 20% at the present, demonstrating stabilization in the segment;

- the euro has established its position as the prevailing currency in Latvia, for example, in comparison with 2014, foreign customers’ payments with US dollars have contracted more than 20 times, hitting the all-time low level observed in the two last quarters of 2018, and this shows a historic turn in the Latvian banking sector's business approach.