Latvian exports of goods to UK have increased, exports of services dropped amid Brexit process - ambassador 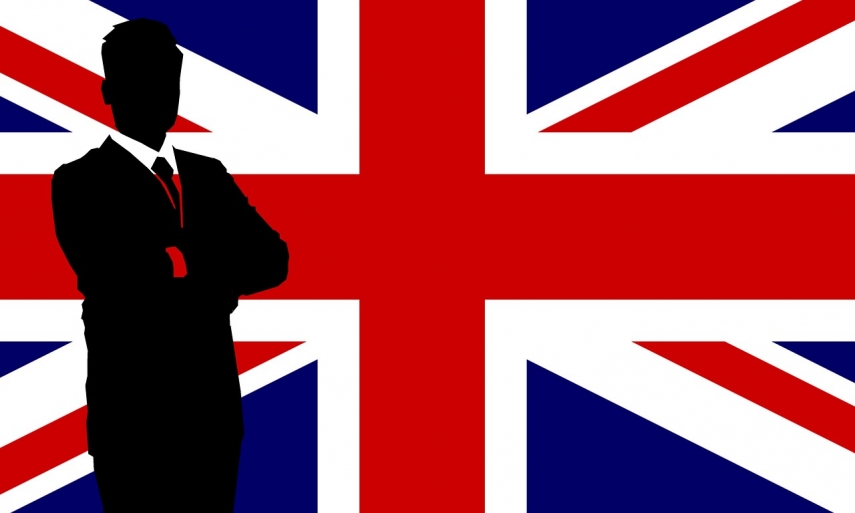 RIGA - With the UK preparing to withdraw from the European Union, Latvian exports of goods to the UK have increased lately, whereas exports of services have dropped, Latvian Ambassador to the UK Baiba Braze told LETA.

The ambassador said that in the first year following the Brexit referendum Latvian exporters did not feel any particular effects, but now they are becoming increasingly visible - while trade in goods continues, exports of services have started to decline. "This can be put down to the Brexit process, because free movement of goods and its preservation has been a priority in the withdrawal negotiations, while services remain less regulated," the Latvian diplomat said.

Commenting on export trends, Braze said that Britons have been stocking up on goods in preparation for Brexit, which was supposed to happen on March 31. British companies bought large amounts of goods, stockpiling them to get ready for Brexit and weather the impact. The same was done before the "October Brexit", which never happened. As for services, people just look for other options in the situation of uncertainty.

The ambassador recommended entrepreneurs choosing the euro currency over the pound sterling when concluding deals with their British partners because a drop of the pound sterling can increase the cost of the contract by up to 20 percent.

"But there are no winners. Brexit will be damaging also for the Britons - the impact on GDP will be up to 7 percent  in the case of a no-deal Brexit and 1.5 percent in the case of a regulated withdrawal. It won't do anything good to the Baltic economy either," Braze said.