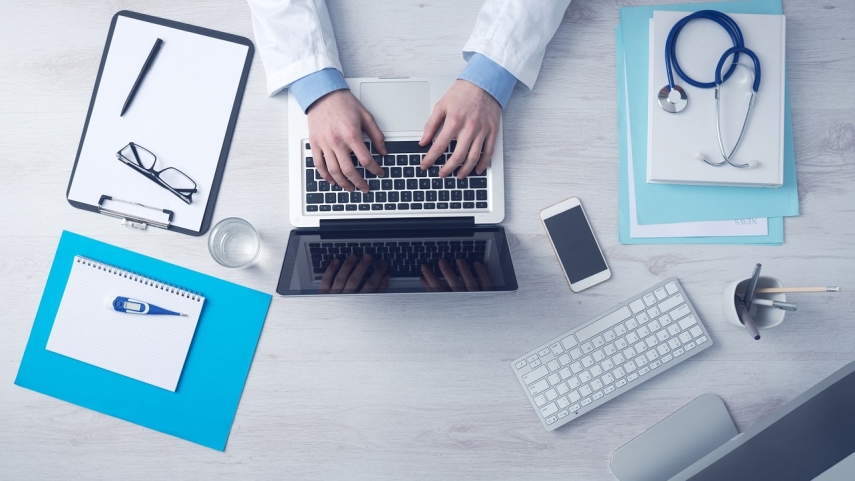 RIGA - The Latvian Association of Family Physicians at the meeting on Friday supported a call not to vote for the Union of Greens and Farmers and the bloc's healthcare policy.

The association at the meeting today agreed to demand suspension of the Health Care Finance Law as it would threaten patients' health, notably health of the underprivileged population. The family physicians will also stick to their demand for larger financing to general practices.

The family physicians also agreed to express discontent with the work of the health minister and the ongoing reform that would replace personal approach to patients with impersonal care. "The reform will exterminate general practices to set up polyclinics which will have negative effects on health care quality and patients' satisfaction as well as will mean additional public expenditure," Veide sai.

As reported, Latvian Health Minister Anda Caksa (Greens/Farmers) promised in early May that the e-health system will turn "from an obstacle into an asset" in two months. She said she was not happy with the speed of the e-health system, especially considering that four months had already passed since the use of the new system became mandatory.

In mid-May the minister said on the public Latvian Television that international experts had found the error in one of the e-health system's modules that was slowing down the entire system but it would take two months to fix the bug.