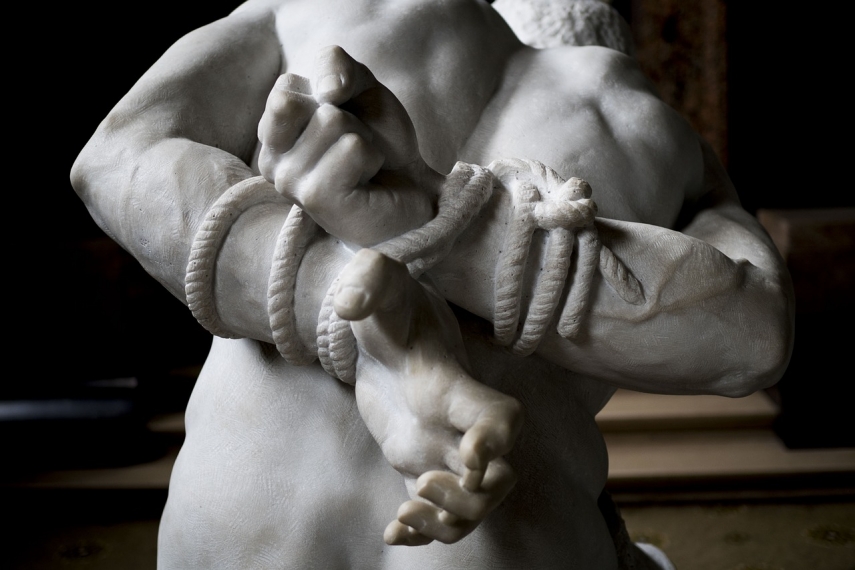 The campaign is intended to draw public attention to the discrimination, reprisals and human rights violations targeting the Crimean Tatars and ethnic Ukrainians in occupied Crimea, representatives of the Latvian Center of PEN International informed.

The organization’s representatives said that Russia is illegally holding over 70 Ukrainian citizens, including 24 prisoners of war illegally detained by Russian forces after a military attack on Ukrainian warships in the Kerch Straits in the Black Sea.

Since the late 1980s, initiated by PEN International, empty chair symbolizes an author who cannot be present on a particular event due to imprisonment, detention, disappearance, threat of life or murder. In recent years, Ukraine has borrowed the idea and dedicates its empty chair campaigns to the political prisoners and POWs that are being held in Russian prisons.

On November 15, 2018, the Ukrainian Center of PEN International held an Empty Chair event in Kyiv and on February 17 rights activists staged another such protest during the Munich Security Conference.