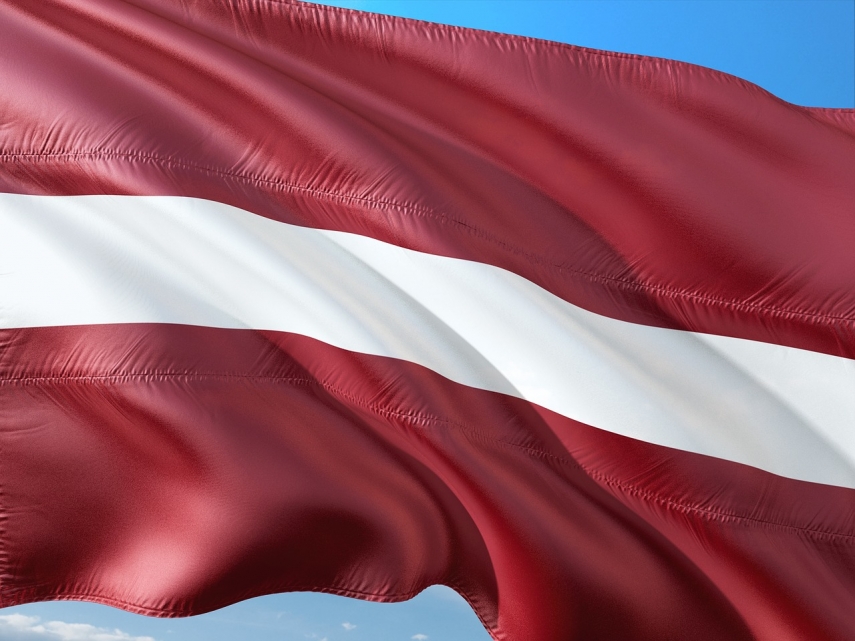 RIGA - Latvia will continue to maintain the sanctions against Russia until Russia begins to observe principles of international law, according to the would-be government's declaration.

The declaration says that Latvia will continue to protect the interests of Latvia and its citizens during the Brexit process. Latvia wants the relations between the European Union and Great Britain to remain close and constructive in both economics and security and defense areas, says the document.

It also says that, during the talks on the EU budget for 2021-2027, Latvia will support allocating funds for new priorities and pursue its individual interests regarding the budget. These include opposing reductions in the Cohesion Fund's allocations and the Common Agriculture Policy's financing, as well as ensuring funding for science and research, and regional energy independence.

The government declaration states that Latvia will continue to be an active member of international organizations, in particular the EU, NATO, and OECD, and maintain its Western values and ties. The government will also work to contribute to improving the EU's foreign and security policy in order to make the EU stronger.

The government declaration's section on Eastern Partnership countries says that the government will continue to advocate for closer cooperation with the countries that wish to join the EU - Ukraine, Georgia, and Moldova.

The new government will seek to achieve significant and long-term presence of NATO forces in Latvia and the Baltics, as well as support the positions of NATO as a guarantee of security in Europe.