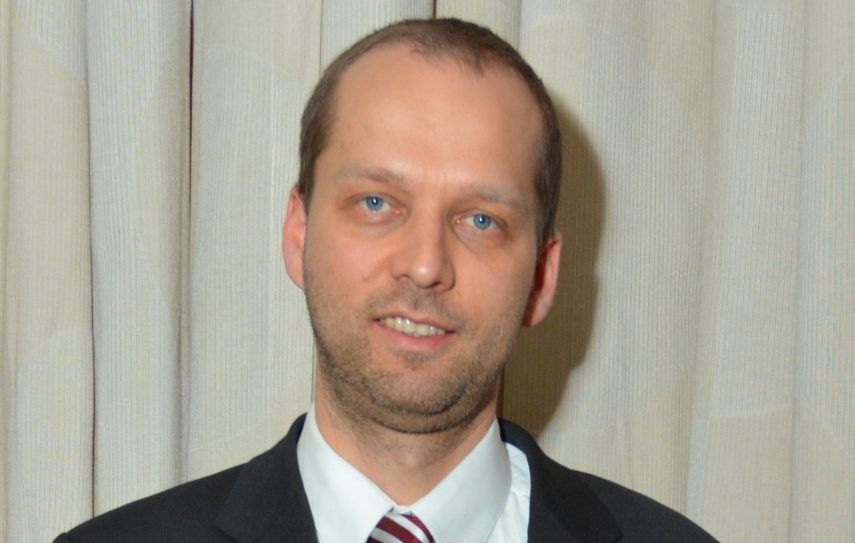 RIGA - On January 17 in Geneva, Switzerland, the Under-Secretary of State at the Ministry of Foreign Affairs, Janis Mazeiks, together with his counterparts from EU Member States, met with the United Nations High Commissioner for Human Rights, Michelle Bachelet Jeria, LETA learned from the Latvian Foreign Ministry.

Janis Mazeiks pledged Latvia's support for the High Commissioner's mandate and the UN Human Rights Council as the leading international human rights body. The Political Director noted the vital importance of reinforcing the Human Rights Council to enable this key institution to perform its functions even more successfully and effectively and respond to human rights crises worldwide.

The Political Director expressed support for the work of the High Commissioner's Office in Ukraine, including in Crimea, access to the territory of which has been denied for international human rights mechanisms since 2014. In addition, Janis Mazeiks pointed out that a dialogue on human rights issues should be continued with social media platforms.

During his stay in Geneva, Political Director Mazeiks also met with Anna Macdonald, Director of a global coalition, the Control Arms Secretariat, for a discussion on Latvia's presidency of the Arms Trade Treaty. Latvia holds the ATT presidency from August 24, 2018, to August 30, 2019.

Anna Macdonald underlined the good cooperation with Latvia whilst working on gender based violence issues within the ATT framework and on the universalization of the agreement, as the result of which the number of States Parties has reached 100 and keeps rising.