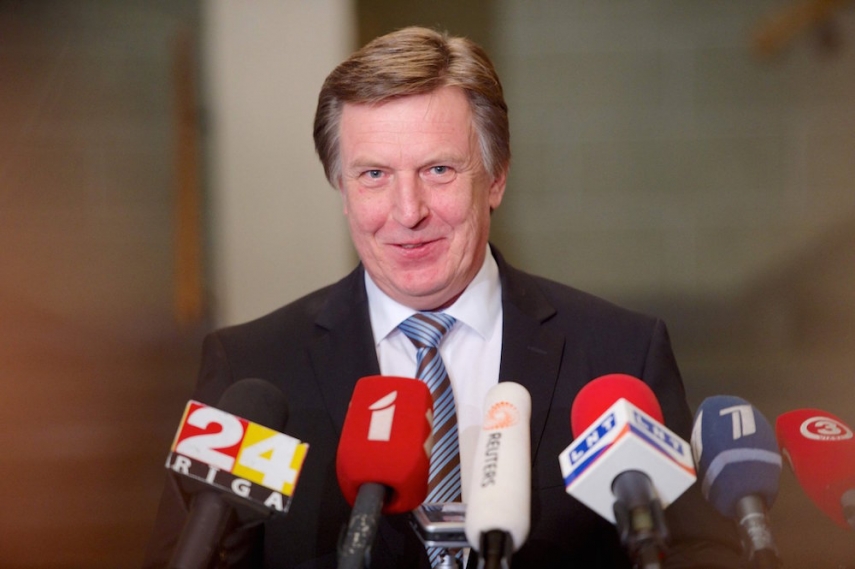 The Council of the Latvian Trade Union of Health and Social Care Employees (LVSADA) requested on May 17, 2016, that the Latvian parliament holds a vote of no confidence against Prime Minister Maris Kucinskis, who belongs to the Greens/Farmers’ party.

The decision was supported by 21 out 28 Council members present at the meeting.

LVSADA head Valdis Keris said during the Council meeting that the medical trade unions had previously agreed to sign a compromise proposal for the government’s action plan.

However, the proposal for increased financing to healthcare to address the problems in the sector in accordance with the recommendations by the World Health Organization (WHO) and the European Commission was not included in the action plan approved by the government on April 26.

Other Council members pointed out that Kucinskis might survive the vote of no confidence in the Latvian parliament - they feel that simply replacing the prime minister will hardly solve the problems in the sector.

A frequent change of leaders means a delay in proceedings as each new leader will need time to understand the situation. The trade unions added that much also depends on the team who could insist that professionals should be brought in to help with the reforms in health care.

The LVSADA Council decided to wait for the parliament’s response to their proposal for a no-confidence vote against Kucinskis and then to hold an extraordinary meeting to discuss their further course of action.

EU-Cuba pact pushes its way through Lithuanian parlt amid opposition