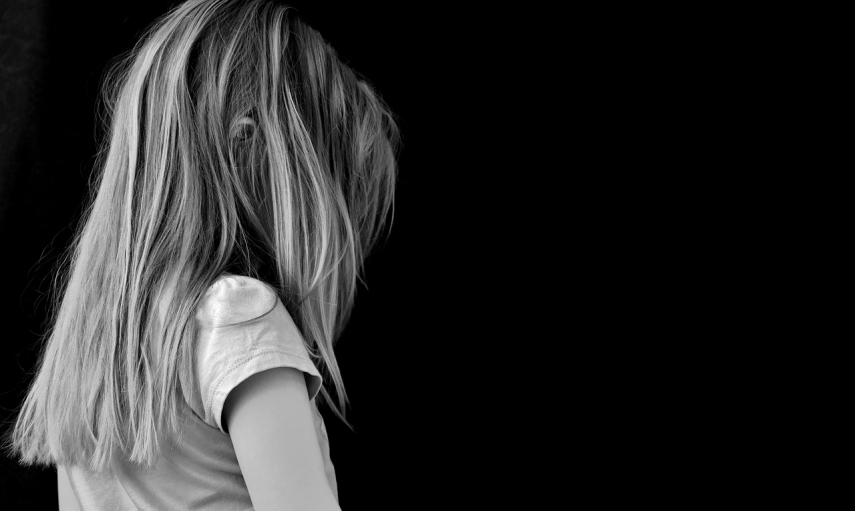 Thanks to international cooperation, police raided homes of ten men in a space of two days last week. During these searches they seized computers and a large amount of data carriers containing child pornography and other forbidden pornographic stuff.

Lavcinovskis noted that these persons were not just randomly chosen suspects but, based on the analysis of information received from foreign countries, identified as the ten most active keepers and disseminators of child pornography in Latvia.

Ten of the detained men have been officially declared suspects and one has been declared a person under criminal investigation.

The police representative said that the men had been leading outwardly normal lives and had jobs and families. They live in various regions of Latvia and are 20 to 50 years old. None of them has been convicted of sex offenses before.

“Apparently, this had been their other life in which they considered such activities acceptable,” Lavcinovskis said.