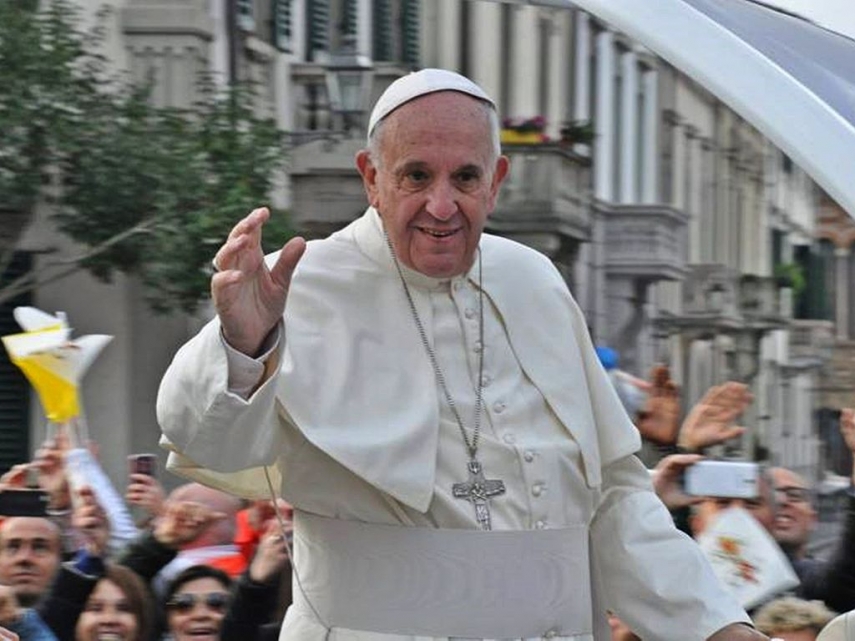 She said that up to 170,000 Lithuanian residents will gather for the Holy Mass in Kaunas, Lithuania, on September 23. "Providing that mobile communications on this day and place will be significant for Lithuanian residents for exchange of calls, pictures and video contents, it is important to ensure additional capacity of the network," said Bundike.

She said that Tele2 will ensure technical support with a mobile base station that will be able to transmit large amounts of mobile data and voice communication during the mass event.

Latvia's Tele2, founded in 1995, is part of the Swedish telecommunications group Tele2.