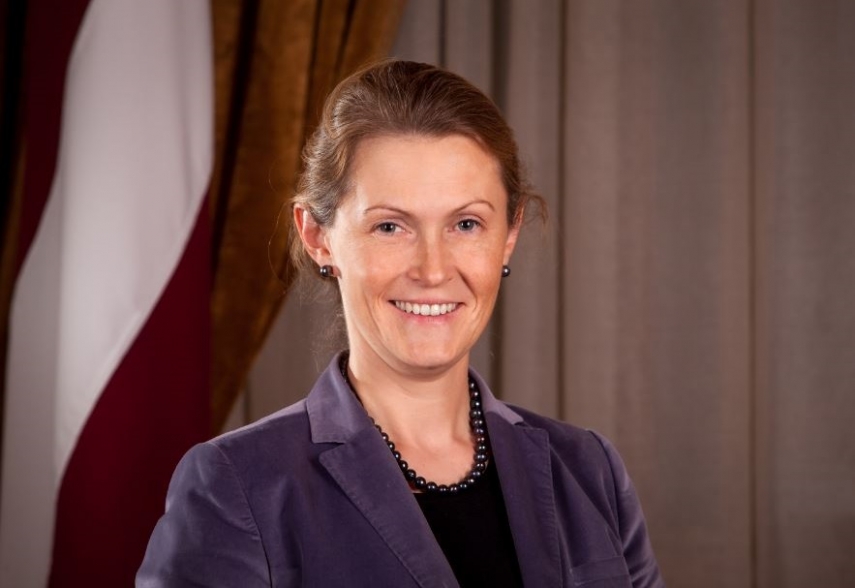 RIGA - Latvia's Permanent Representative to the EU, Sanita Pavluta-Deslandes is scheduled to attend a meeting of the European Union (EU) Foreign Affairs Council in Brussels next Monday, the Foreign Ministry informed LETA.

The Foreign Affairs Council is expected to discuss the situation in Afghanistan, in particular following the presidential election at end of September and the social and political instability in the country. There will also be an exchange of views on the security situation in the Persian Gulf and Iran, as well as possible support from the EU for a regional dialogue with the countries of the Persian Gulf, including engagement with Iran.

The meetings of the Foreign Affairs Council are held on a monthly basis, and they are chaired by the High Representative of the Union for Foreign Policy and Security Policy, Federica Mogherini.