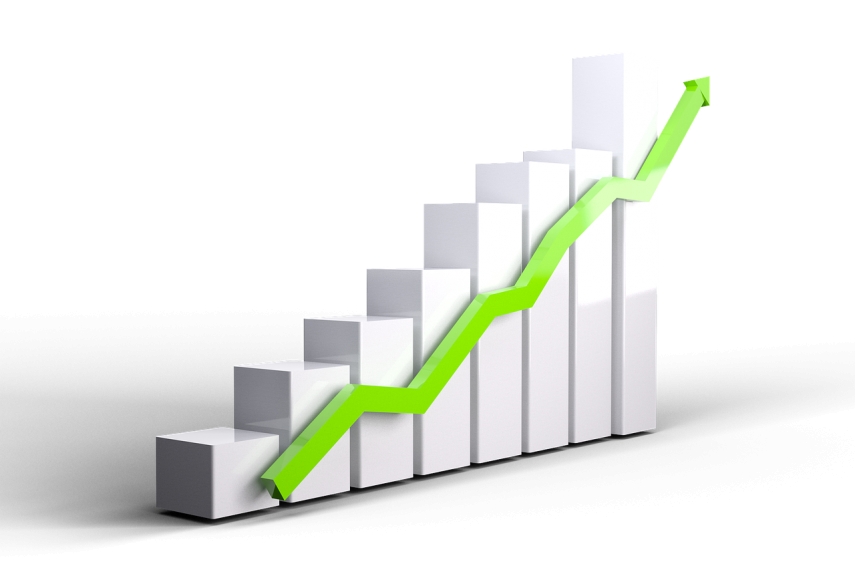 RIGA - In the fourth quarter of 2018, Latvia’s gross domestic product (GDP) grew at a faster rate than the European Union’s economy on average, according to a preliminary flash estimate on 19 of the bloc’s member states released by Eurostat.

In the fourth quarter of 2018, Latvia’s seasonally adjusted GDP grew by 5.5 percent against the respective period last year.

In the fourth quarter of last year, GDP growth was recorded in all the EU member states reporting their data.

GDP data were unavailable from the Czech Republic, Greece, Croatia, Estonia, Ireland, Luxembourg, Malta, Slovenia and Sweden, while the annual growth of the Dutch economy was based on workday adjusted data.