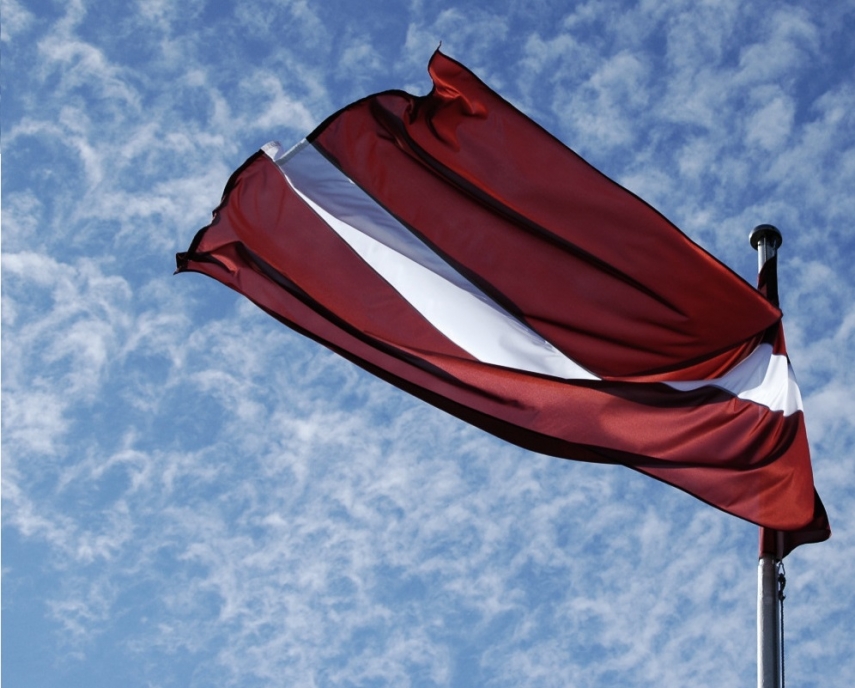 RIGA - In a discussion between Latvia’s ex-premiers and incumbent Prime Minister Maris Kucinskis (Greens/Farmers), the former heads of government recommended maintaining Latvia’s connections with the East, introduce free higher education and get ready for immigration.

Speaking of Latvia’s future, ex-premier Ivars Godmanis named a number of areas that might facilitate Latvia’s development. For instance, Latvia must not lose its geographical advantages enabling Europe’s relations with countries in the East. Godmanis believies that Latvia should also develop its timber industry, food products and the ICT sector.

Ex-premier Valdis Birkavs underlined that people are Latvia’s greatest asset. In his opinion, it is necessary to ensure free higher education in the state language, while tuition fees could be charged for studies in English and all other languages.

Former premier Einars Repse also believes that Latvia has to do everything to ensure the best education and healthcare in the world, as well as creative and business freedom. Repse said that in the field of education Latvia should focus on natural sciences and engineering to meet the growing demand for these professions on the labor market.

Repse also called on Latvia to get ready for the consequences of global shocks. “If something happens in the world, it will be hard to stop the wave of immigrants wanting to come to Latvia,” he warned.

Ex-premier Maris Gailis also named education as Latvia’s priority, stressing that “an educated person is able to think. If you read what is written on the Internet, they cannot put causes and consequences together. It is necessary to make sure that these people start thinking critically,” Gailis said. Former prime minister Indulis Emsis, agreed, urging to teach people critical and analytical thinking.

Andris Skele stressed the necessity to boost people’s optimism, increase the population and raise productivity. Vilis Kristopans added that life in Latvia should be made less expensive.

“The next prime minister must not reject democracy. We must not remain alone as it was the case last century,” said ex-premier Andris Berzins.

Aigars Kalvitis said that the Latvian government has been expending much time and energy on dividing resources but that instead it should think more about making profit.

Laimdota Straujuma, meanwhile, said that Latvia has to become a knowledge-based economy as she does not see any other development alternative for Latvia.

Prime Minister Kucinskis agreed that Latvia must not be an isolated country and that cooperation with allies is therefore essential. The prime minister also proposed concentrating on developing Latvia as a digital economy, raising productivity and promoting education.