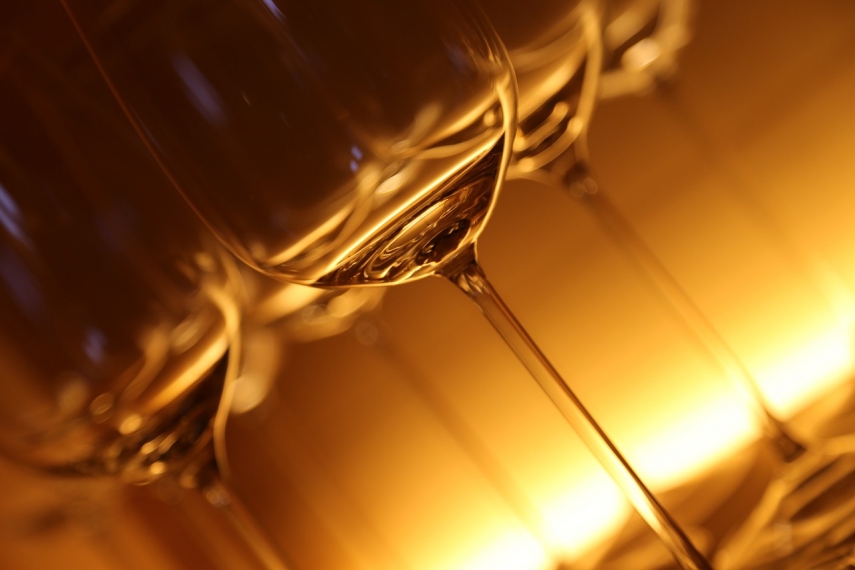 TALLINN - Estonian Prime Minister Juri Ratas said, referring to Latvia's intention to lower the excise duty on alcohol similarly to Estonia, that the southern neighbor's behavior has an impact on cross-border trade between the two states.

"I read that Latvia is looking into lowering [the excise duty]. I have not heard whether or not they have decided by how much they intend to lower it, how they intend to lower the duty on light alcohol or that on spirits. I suppose they are deliberating," Ratas said during parliament question time.

Latvian Finance Minister Janis Reirs told BNS on Tuesday that Latvia, too, could reduce the excise duty for alcohol this year. The Latvian Merchants' Association said that the state should lower the levy by at least 23 percent.

"Finnish brewers or the beer sector have sent a similar letter to the Finnish parties currently holding coalition negotiations. I have no information about whether or not they will go for it. I rather presume they won't, but I suppose it's up to them," the prime minister said.

The Estonian parliament on Tuesday took into handling a bill proposed by the parliamentary groups of the Center Party, Estonian Conservative People's Party and Isamaa seeking to lower the excise duty on beer, cider and spirits by 25 percent from July 1.

The prime minister said during parliament question time that if the excise duty on alcohol is lowered 25 percent, a 12-million-euro revenue shortfall is projected for 2019, whereas over the next four years, an excess revenue of 3 million euros per year is expected.