Latvia pulls off one of the biggest wins in recent history by beating Hungary 9:0 in Beijing Olympic hockey qualifier 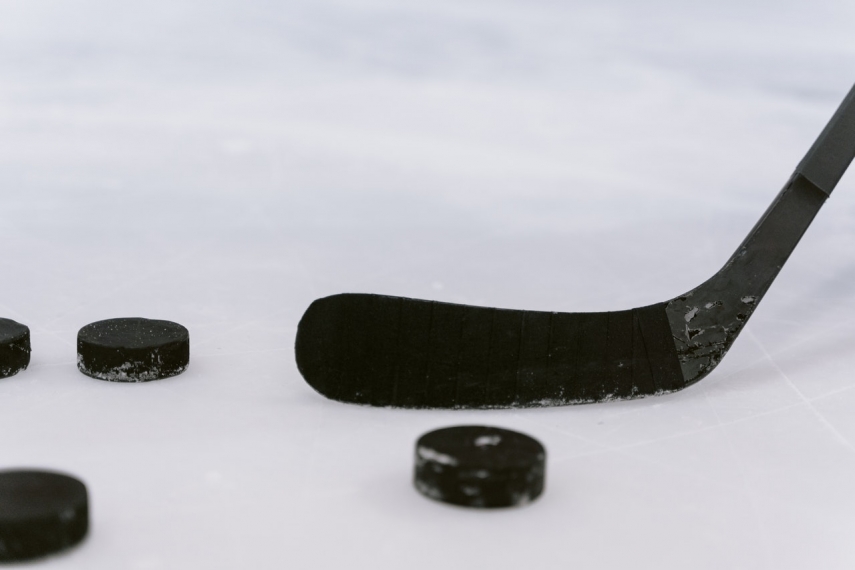 Although the final score may not show it, this was a close match up until the beginning of the third period when Latvia was leading just 1:0. At that point, the Hungarian team seemed to have run out of gas and Latvia capitalized by scoring eight unanswered goals.

Latvia will conclude the tournament on Sunday against France.

Only the winner of the tournament will qualify for the 2022 Beijing Winter Olympics.