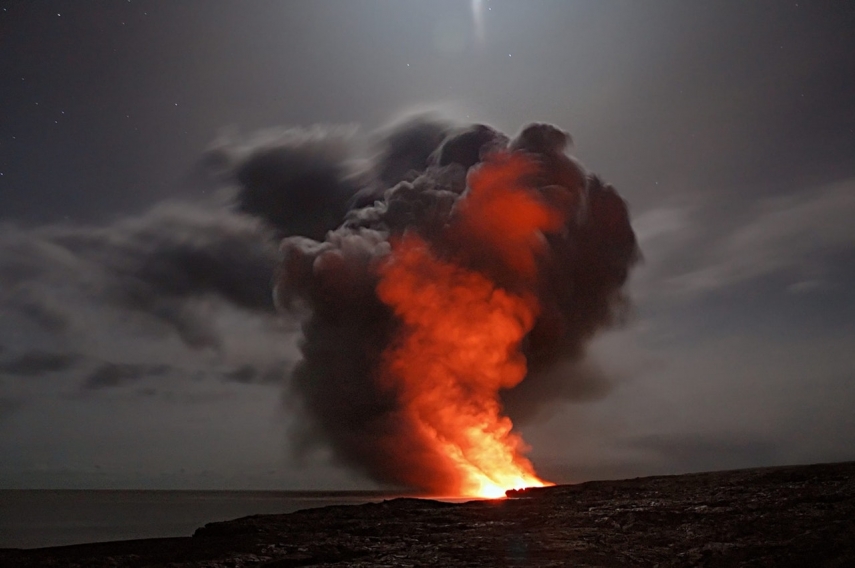 RIGA - Latvia may ask Sweden to pay for the clean-up of the illegal waste dump in Latvia's seaside resort town Jurmala where hazardous waste allegedly brought from Sweden caught fire in mid-June.

Inga Kolegova, the head of the Latvian State Environment Service, told the press after the Crisis Management Council meeting today that, under the applicable EU regulation, it was the obligation of the country, which had sent its waste to another country, to either take waste back or to pay for the clean-up operation.

As reported, a highly dangerous fire started in the Sloka area in Jurmala on the afternoon of June 18 as plastic waste caught fire. Flames spread over the area of 1.2 hectares and consumed also a hangar. The fire that released dark clouds of potentially hazardous smoke was put out the following morning.

The clean-up operation will cost the Latvian state an estimated EUR 700,000, which the government hopes to later recover from Prima M, the company that operated the dump. Prima M claims it has no money to pay for the clean-up and insists that the plastic materials stored in its territory were recyclable materials, not waste, therefore it did not need a permission for waste storage.