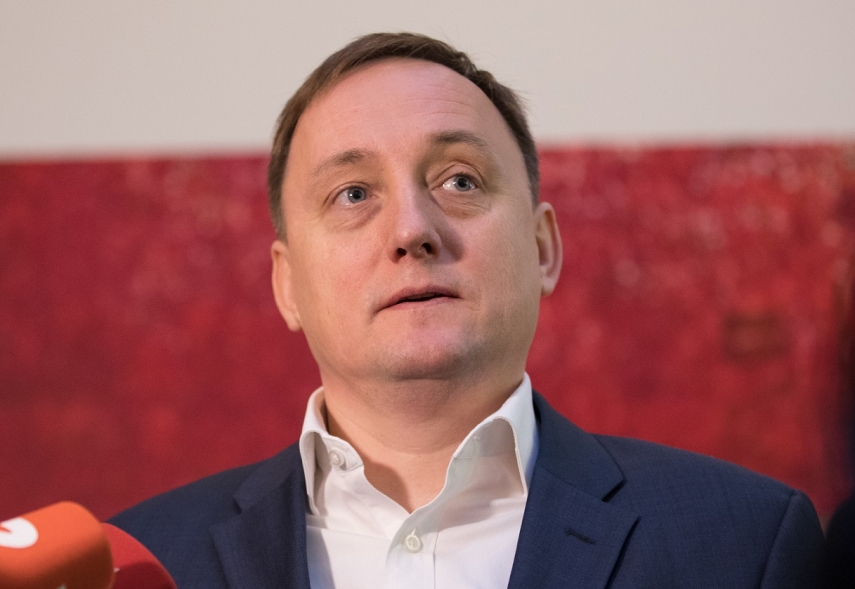 RIGA - In an interview with LETA, Bank of Latvia President Martins Kazaks said that Latvia is doing its utmost to avoid a negative scenario in which the Financial Action Task Force (FATF) puts Latvia on the list of countries with strategic weaknesses in the prevention of money laundering and terrorist financing or the so-called "gray list" in February.

"Latvia is doing the right thing right now, focusing on avoiding being put on this gray list. Latvia is doing its best to remove the negative scenario from the agenda. This means not only making changes, but also communicating what we have done to partners in a very clear way. This is very important," said Kazaks.

At the same time, he admitted, if Latvia was included in the gray list, the financial sector's ability to support the economy through would be weakened. "The financial sector will not be sufficiently capable of strengthening the Latvian economy," the president of the Bank of Latvia emphasized.

He noted that a great deal of work has been done on legislation over the last year, and that the legislative changes are very broad.

He also noted that the sanctions recently imposed by the US Treasury's Office of Foreign Assets Control (OFAC) on Aivars Lembergs (Latvia and Ventspils) and his affiliated entities is a good indicator of how capable Latvia as a state and its institutions are at problem solving.

"We saw quick and vigorous action by the government, which allowed for the Ventspils Freeport Authority to be removed from the OFAC sanctions list in a short period of time," said Kazaks.