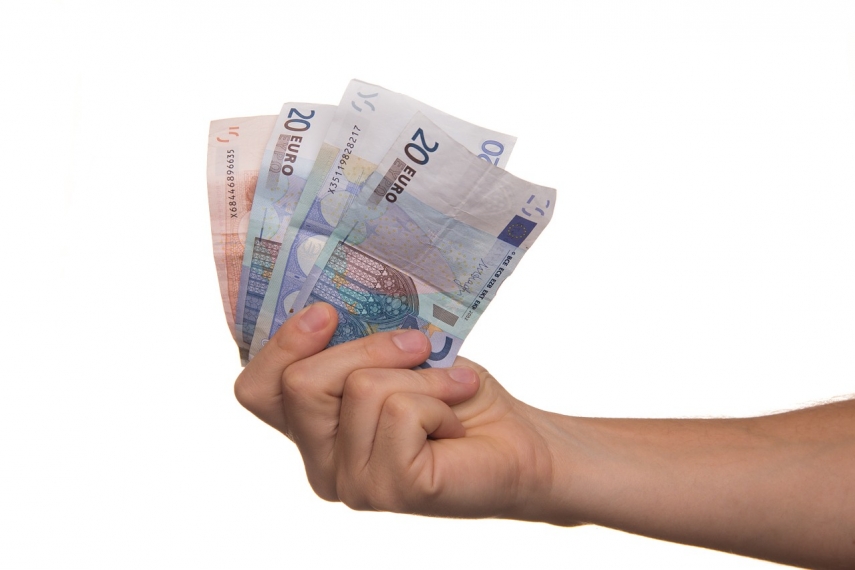 RIGA - The share of consumer loans issued by non-bank financial institutions in the total consumer loan market has increased to 33 percent, according to a study carried out by Riga International School of Economics and Business Administration (RISEBA), Alternative Financial Services Association of Latvia, and audit company Ernst&Young Baltic.

The amount of payday loans issued by non-bank financial institutions stood at EUR 122 million and consumer loans at EUR 121 million. The respective figures for banks were EUR 157 million and EUR 335 million.

The average amount of consumer loans per capita in Latvia and the Baltics is smaller than in Denmark, Sweden and Poland, Kreituss also said.