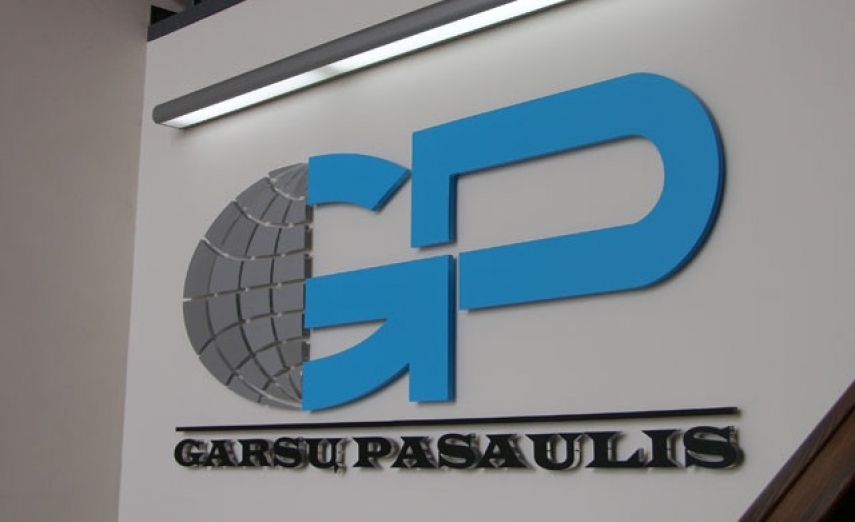 VILNIUS – Kyrgyz officials made a criminal agreement with Garsu Pasaulis, one of the largest printing houses in Lithuania, which won a 12 million euro tender to produce new-format passport blanks, the country's authorities claim, which the Lithuanian company denies, the Verslo Zinios business daily writes.

It is alleged that because of that Garsu Pasaulis won the passport blank tender despite its offer of 3.23 million euros exceeding those of its competitors.

The Kyrgyz Prosecutor General's Office has launched an investigation into possible corruption, and special services carried out searches and questioned people related to the tender on April 1. Sanctioning the searches, the court ruling states that several responsible persons "had a direct interest in Garsu Pasaulis winning the tender."

Representatives of Garsu Pasaulis reject such accusation and say the company is being smeared.

The Lithuanian company won the tender in February. All in all, five companies, including two from Germany and one from France, Lithuania and Kazakhstan each, took part in the tender.