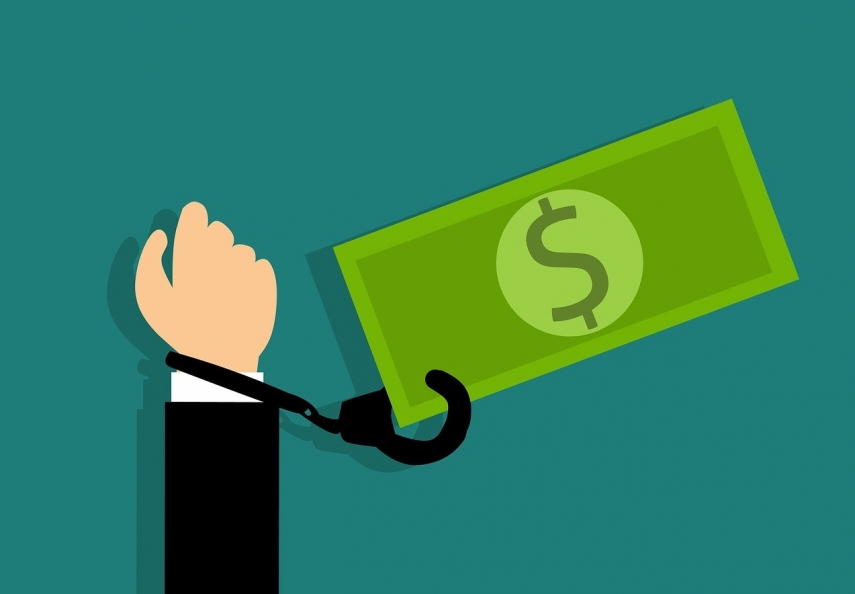 He confirmed that his client was released on Thursday, but he did not comment on the reason or whether any other security measures have been imposed on him.

KNAB confirmed that the security measure has been changed for one of the persons, while other persons have been remanded in custody.

Of the seven persons that were arrested as part of a probe into suspected corruption and money laundering in procurement deals organized by Rigas Satiksme, five have been remanded in custody. They included former Rigas Satiksme CEO Leons Bemhens, Rigas Satiksme infrastructure development director Igors Volkinsteins, Skoda Transportation manager Vladimir Kozak, businessman Maris Martinsons, and businessman Edgars Teterovskis. Teterovskis’ wife Elina Kokina, who used to be a board member of the now defunct Tram Servis Riga company, which was headed by Kozak, has been released from custody.

Martinsons and Krjaceks’ lawyers told LETA earlier that their clients denied their involvement in criminal activities in Rigas Satiksme.

As reported, the Corruption Prevention Bureau (KNAB) is currently conducting a criminal investigation into allegedly corruptive procurement deals of Rigas Satiksme. The investigation was started in November and has been conducted in collaboration with Poland’s anti-corruption agency (CBA).

Last week, six persons were held in Latvia and two in Poland in connection with the probe.

Although KNAB is not giving more details about the ongoing investigation, the anti-corruption agency’s representatives revealed that the case is about an EUR 800,000 bribe that some of the people detained in Riga had helped to hide. The bribery case in related to the delivery of nearly 200 buses to Riga city. Rigas Satiksme organized the bus tender from 2013 to 2016.

A representative of the Polish anti-corruption agency said that the EUR 800,000 bribe had to be paid in small installments as fees for fictitious consulting services through a number of firms registered in Latvia, Cyprus, Hong Kong and China before they reached Riga.

In 2016, Rigas Satiksme also concluded a EUR 62.59 million deal with Skoda Transportation on the purchase of 20 low-deck trams.

In 2013, Rigas Satiksme awarded Skoda Electric a EUR 131.64 million contract on the purchase of 125 trolleybuses.