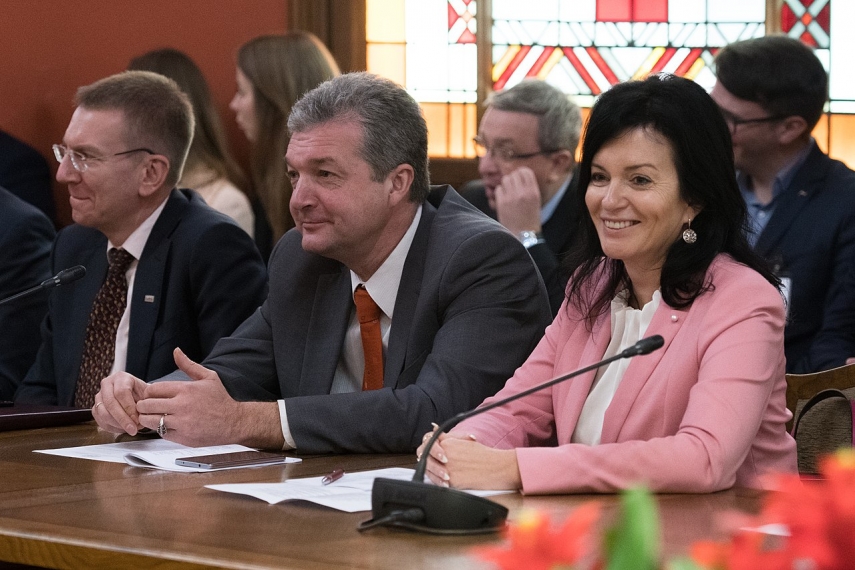 RIGA - KPV LV will most likely decide to increase the number of party board members, the party's co-chairman Atis Zakatistovs told LETA.

Zakatistovs also pointed out that the party will discuss this matter during a party meeting on February 23, and also added that the matter of expelling party leader Artuss Kaimins has not been included on the meeting's agenda.

Commenting MP Linda Liepina's decision to step down as one of the party's co-chairman, Zakatistovs said that she has stepped down until the party meeting, but could not say whether she will run for the post a second time.

However, the politician admitted that Liepina's decision is yet another signal on the uncertainty within the party.