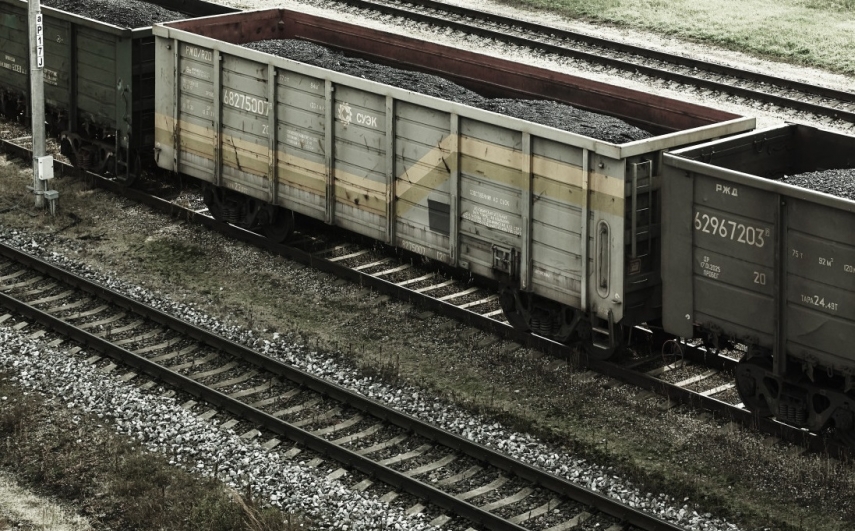 RIGA - Since the US announced its sanctions this week and the Latvian government is only deciding on a new management model for the ports of Ventspils and Riga, it is too early to judge what effect the situation might have on Latvia's transport and transit sector, Ella Petermane, a spokeswoman for Latvijas Dzelzcels (LDz, Latvian Railways) national rail company, told LETA.

She said that for the Latvian transport and transit sector to be able to compete with other countries for international cargo, Latvia must ensure all multimodal transport options, with Latvia's largest port playing a vital role in this system.

LDz subsidiaries, which provide freight transportation and logistics services, have contracts with terminals based in Latvia's largest ports, so it is highly important to all transport and logistics companies doing business in Latvia and the national economy as a whole that the current situation is resolved effectively  so that it does not leave a negative impact on the ports' terminals.

"Our clients - cargo owners - have not expressed worries about the situation as yet, but let me reiterate that it is essential to resolve this crisis as soon and smoothly as possible," said Petermane.

As reported, the US Department of the Treasury's Office of Foreign Asset Control (OFAC) on December 9 imposed sanctions on a number of natural and legal persons in Europe, Asia and Latin America, including on Latvia's Ventspils mayor Aivars Lembergs, based on the so-called Magnitsky act.