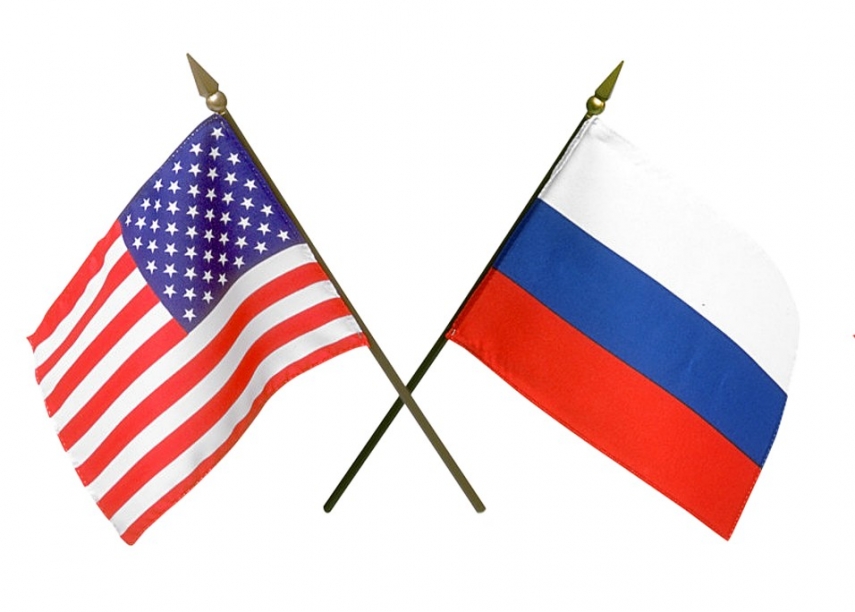 RIGA - It is too early to expect constructive and strategic changes in Russia-Western relations from the US-Russia talks scheduled for January 10, Marcis Balodis, a researcher at the Center for East European Policy Studies, told LETA.

He noted that the talks were provoked and taking place on the basis of coercion, with Russia deploying forces to the border with Ukraine, as well as with aggressive statements about its intentions in the region.

According to Balodis, in the negotiations on nuclear weapons there is a possibility that the US and Russia could reach an agreement, because this is one of the issues where Russia is ready to cooperate internationally and show itself as one of the world's great powers that is part of the decision making process about the future of the world.

"As for the current tensions in the region, Russia has a strong interest in maintaining tensions, as it constantly gives Russia a chance to sit down at the negotiating table and try to get the situation to Russia's advantage. I don't think Russia wants to reach a compromise because any agreement reached would need to be good for Russia. In relative terms, it would mean a relative loss for the United States, NATO and the West," he said.

He also admitted that Russia could escalate tensions or put some additional pressure ahead of the meeting. It cannot be ruled out that Russia may also show a willingness to barter, for example, by making some sort of concessions to the United States in order to receive a US guarantee in return.

"Fundamentally, Russia is only interested in what is good for the Russia. Russia is not interested in establishing stable long-term relations. Russia wants to maintain constant tensions that distract from other issues and create discussions among the West on how to build relations with Russia," Balodis said. .

The researcher admitted that the main objective Russia wants to achieve is to become one of the world's dominant powers, although it is flexible in its settings. For example, it is ready to deal on a variety of issues as long as they help Russia achieve its goals of being a superpower with exclusive rights in regards to its interests.

According to him, Russia can try to make concessions on the issue of Ukraine from the United States and the West, if Russia's status is confirmed at the international level. Russia's ultimatum that it would seek guarantees against NATO's further expansion to the east was more intended to create tension. According to the researcher, there was no doubt in the Kremlin that such an ultimatum would be neither approved nor accepted in any way.

"Russia's position is basically to create tensions in the region and threatening regional security situation at a time when the United States is focusing more on the Southeast Asian region. Russia sees this as a potential US weakness, and hopes that the US may lack resources and political will to maintain constant attention to our region," said Balodis.

Thus, in his opinion, Russia is trying to argue that if an agreement with Russia can be reached quickly, which is mainly beneficial for Russia, it will be peaceful and will not pose any threat to the region. The researcher noted that Russia is trying to blackmail Western countries in general, but mainly the United States. Russia's ultimatums have confirmed that it considers the United States to be the main country which others follow.

"Russia wants to become one of the dominant countries. It is ready to deal and use blackmail, coercion or covert threats, such as the use of force on Ukraine, to force others to cooperate with Russia on Russia's terms," the researcher said.