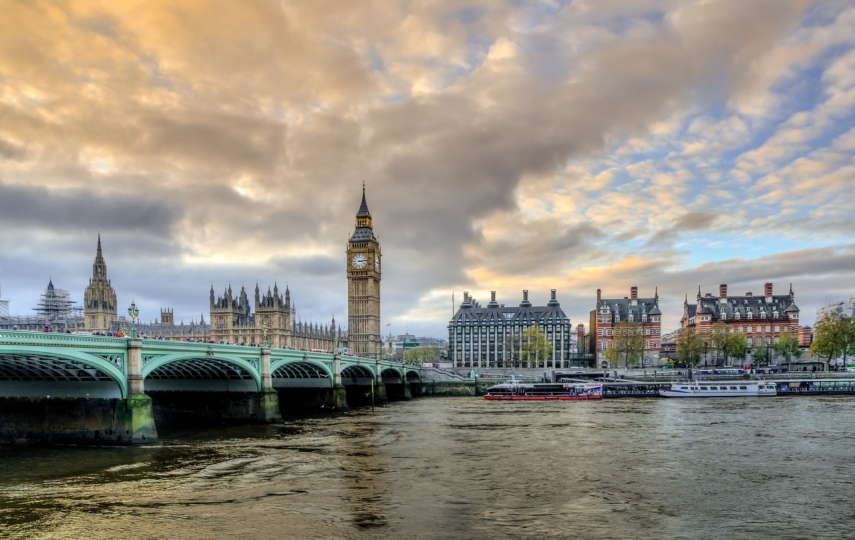 RIGA - Even though some countries have already voiced interest in the relocation of the European agencies currently based in the UK, the Latvian Foreign Ministry said that discussions on the issue will start only when the UK officially informs the European Council on its plans to leave the EU.

Foreign Ministry’s spokesman Raimonds Jansons told that there are two European agencies currently located in the UK – the European Banking Authority and the European Medicines Agency.

"One of the aspects after the UK officially announces its decision to exit from the EU will be moving to the European agencies currently located in the UK. The decision should be made by the member states. The procedure provides for a unilateral decision of the European Council," said Jansons.

Jansons also noted that there had been so-called gentlemen’s agreement achieved on December 13, 2003, that countries that have joined the EU after 2004 and that do not have any EU office have the priority for the location of EU offices and agencies.

The ministry believes that attraction of representation of any international organization would raise Latvia’s prestige, including among the EU member states. It would also ensure new workplaces and demand for related services.

Jansons reminded that in 2010, the office of the Body of European Regulators of Electronic Communications moved to Riga, which is a European-level institution but does not have a status of the EU agency.

Jansons also noted that when making the decision on moving a European agency, several aspects are considered, including interest of the respective industry and benefits to the sector.

Also, respective office premises, convenient transport connections with other EU member states are important, as well as access to international kindergartens and schools, the health care and social system in the country.

For example, the European Medicines Agency has about 890 employees. The issue of employment opportunities for spouses of employees is also important. In order to prepare an attractively proposal and launch activities of lobbies, financial and human resources are necessary, said Jansons.