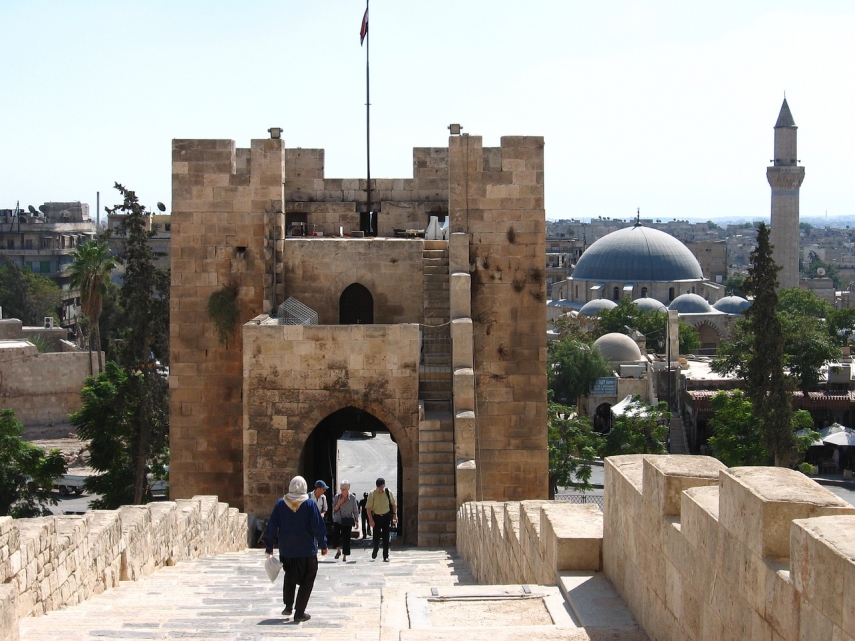 TALLINN - The Estonian Internal Security Service has identified about a dozen people, nearly half of them minors, with ties to Estonia who are currently or have been in the Syrian conflict zone.

The Estonian Internal Security Service (ISS) in its 2017 annual review published on Thursday said in addition to a fighter from Estonia, Abdurrahman Sazanakov, who is in the Iraq-Syria warzone, the ISS has identified about a dozen people with ties to Estonia who are currently or have been in that conflict zone – nearly half of them minors.

Arnold Sinisalu, director general of the ISS, said that these are spouses and children of Daesh fighters. Some of them have returned to Europe.

The ISS said that the reduced size of the territory under the physical control of Daesh highlights the issue of the future of the women and children who have been living in the conflict zone. "It is likely that many of them will return, forcing European countries to face tough questions. Are they able to shake off radical ideology upon their return to Europe? How should children be reintegrated into society, if their life experience and learned value judgements are based on war and they have been living in an environment poisoned by terrorist propaganda?" it is said in the annual review.