International Research Centre and Museum of Crimes of Communism to be established in Tallinn, Estonia 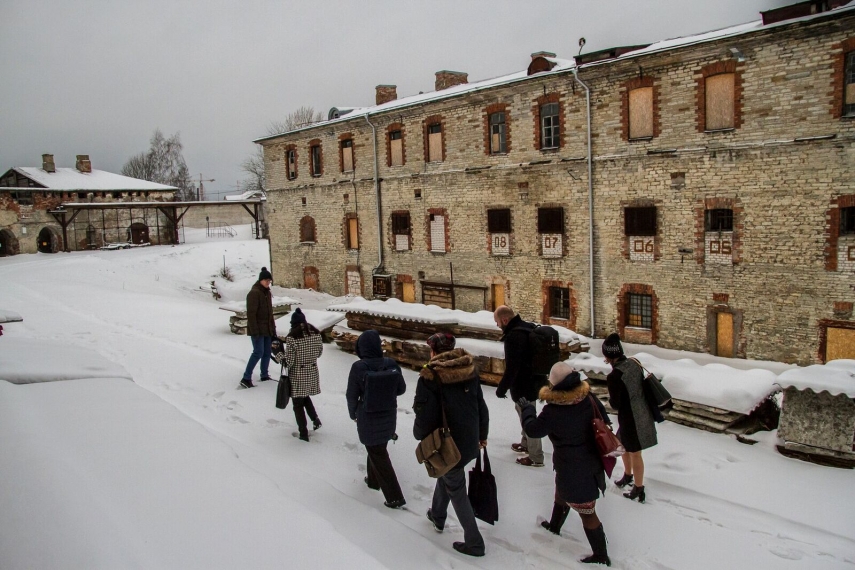 The Estonian Institute of Historical Memory has launched the preparation of an international research centre and museum of crimes of communism in Tallinn, Estonia with the support of the government of Estonia and leading remembrance institutions in Germany, Poland, Latvia and Lithuania.

The ambition of these European institutions is to bring together a diverse international coalition of trusted regional and international experts, researchers and educators to secure the historical legacy of societies that faced communist regimes, to conduct fact-based, objective academic research and provide education in this field. This initiative is the first of its kind in the world.

“We have launched an international design competition to find the best designs for an international museum of the crimes of communism, which is to be established in the historically remarkable Patarei prison complex in Tallinn. Both the Soviets and the Nazis used the building complex for criminal, inhumane purposes throughout the XX century. The museum will be one of a kind in the world, because it will tell the dramatic story of the rise and the criminal nature of communist regimes world-wide. By spreading the experience and knowledge of societies which were infected by communism, we can help to prevent the rise of totalitarian ideologies in the XXI century,” Sandra Vokk, Member of the Board of The Estonian Institute of Historical Memory said.

On Tuesday this week, representatives of The Museum of the Occupation of Latvia, The Genocide and Resistance Research Centre of Lithuania, Institute of National Remembrance (Poland), The Federal Foundation for the Study of Communist Dictatorship in Eastern Germany and The Estonian Institute of Historical Memory gathered in Tallinn to lay the foundation for the project of the research centre and museum. The experts visited the Patarei prison complex and signed a declaration of support of the initiative.

Anna Kaminsky, director of The Federal Foundation for the Study of Communist Dictatorship in Eastern Germany says:  “The initiative to establish the museum and research center in the former prison complex Patarei in Tallinn is very valuable. It offers the opportunity to integrate research on communist dictatorships and their crimes and victims into the complex history of totalitarian rule and violence in the 20th century. We have yet to fully integrate the experience of communist regimes into the context of a common European remembrance.”

Sandra Vokk adds that the international research center will help to understand the machinery, ideology and crimes of communist regimes and to analyse the historical impact of their policies and actions. “The complex history of the 20th century requires an objective and fact-based approach that supports critical value-based education.“