Imagine Dragons to perform at Mezaparks Grand Stage next June 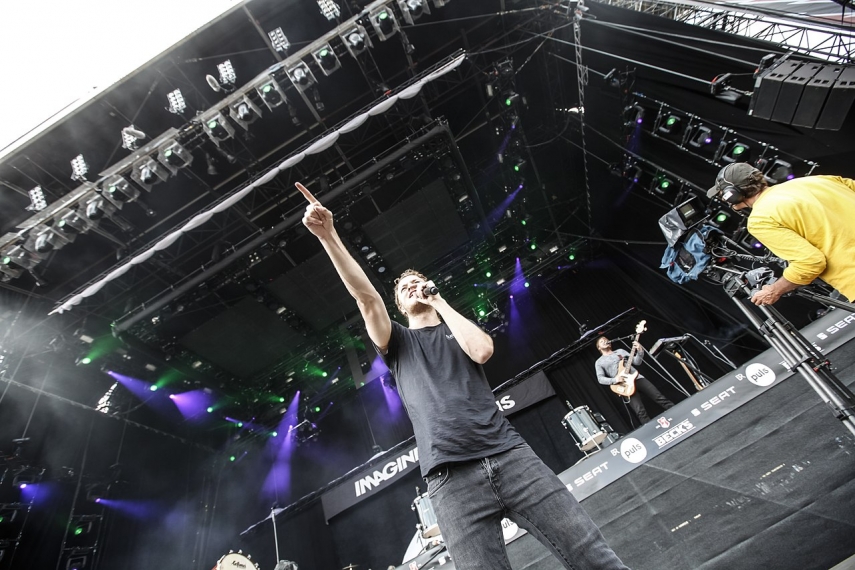 Tickets to the concert will be available from November 5 at Bilesu Serviss outlets. Members of First Baltic International and Positivus festivals' clubs will be able to buy the tickets from November 3.

Concert organizers BDG Concerts guarantee that, should the concert be postponed or cancelled, the price of the tickets will be refunded in two weeks.