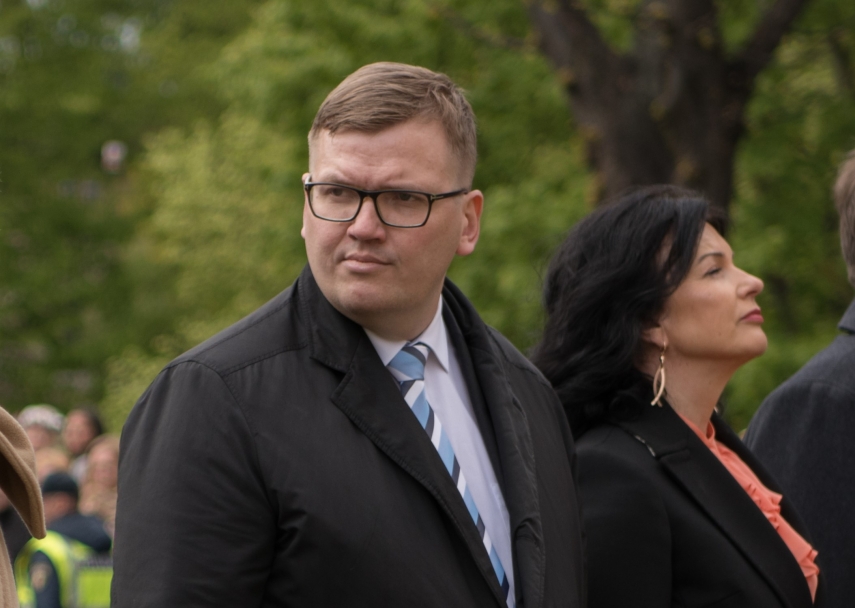 According to Trapins, Puce's ongoing meetings with councilmen from different regions are just a formality and the Environmental Protection and Regional Development Ministry will hardly take local governments and residents' opinions into account while implementing the administrative territorial reform - including the opinion of Ikskile Region Council and local residents.

Heads of Ikskile Region Council stressed several times that they were not objecting to the administrative territorial reform pers se, but to the way the ministry was communicating with local governments. The results of a survey of Ikskile Region residents have been submitted to the Environmental Protection and Regional Development Ministry, however, the minister still has not seen them.

During a meeting with councilmen from Ikskile, Kegums, Lielvarde and Ogre regions last Thursday, Puce said that Ikskile would not remain an independent municipality.