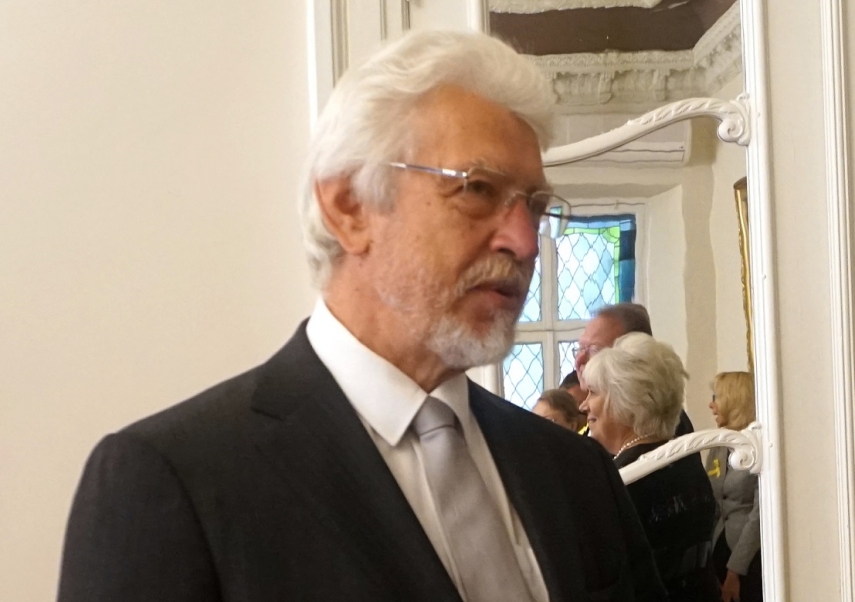 RIGA - If the European Union supports the U.S. proposal to form an international coalition to police the Strait of Hormuz, Latvia must join such a potential coalition, the chairman of the Saeima Foreign Affairs Committee Ojars Eriks Kalnins (New Unity) believes.

He said that Latvia must consult with its EU partners on this matter, and that if a positive decision is made to participate in such a coalition, Latvia can participate by involving its experts or other resources available to it.

Kalnins said that everyone knows Latvia does not have a huge military or the necessary equipment for such an operation, but that the country could symbolically be a part of such a coalition.

Explaining Latvia's reasoning why it should participate in such a coalition, Kalnins said that this would show that Latvia not only asks of others when it sees a necessity, but also is ready to offer its support to others when asked of.