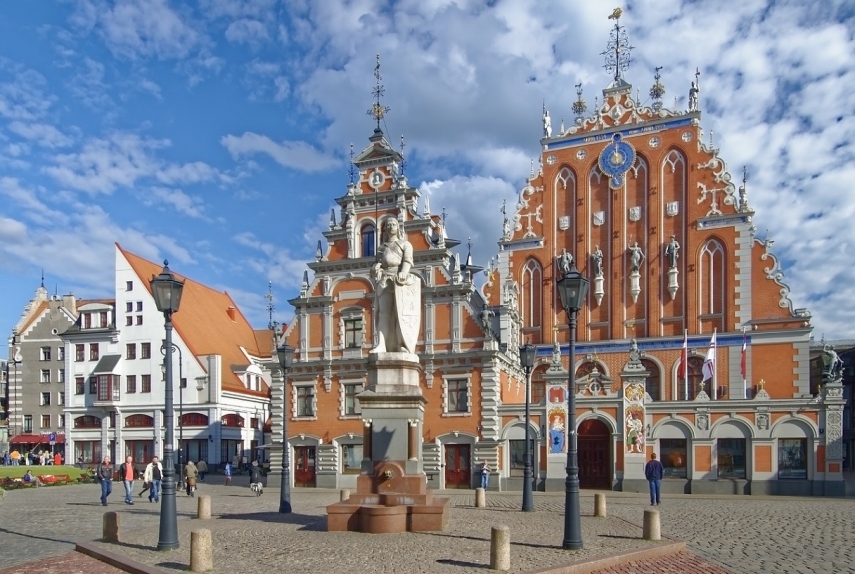 He said that right-wing parties need to stick together and that the National Alliance would be ready to try and convince potential partners to cooperate if necessary.

As reported, Riga City Council is due to convene for an extraordinary meeting this morning to elect a new city mayor.

To get elected, a candidate has to receive at least 31 of the 60 votes. Burovs has so far secured the 11 votes of the GKR group, four votes of the Group of Independent Councilmen and three votes from For Riga group. Harmony, which also has promised Burovs 17 votes, still had not concluded a coalition agreement on Sunday, thus making its position rather uncertain.

Unity and the New Conservative Party, meanwhile, are not planning to support any of the existing candidates as they want a snap election to be called in Riga.

The office of Riga mayor has remained vacant since June 21 when Dainis Turlais (GKR) was unseated as Riga mayor in a no confidence vote.