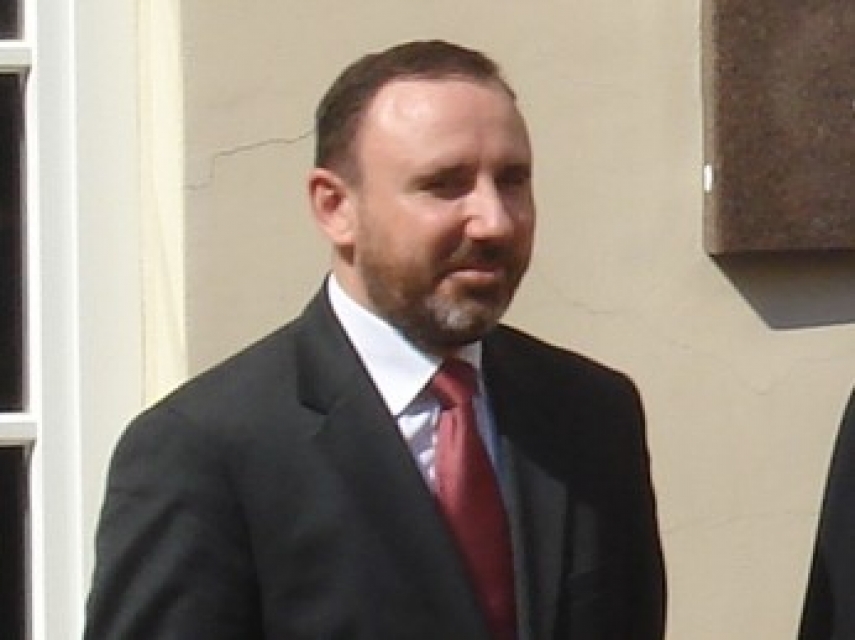 VILNIUS – Liberal MP and former Minister of Culture Arunas Gelunas, who has won the competition to lead the Lithuanian Art Museum, says his political work was fairly "interesting and dynamic" but did not allow using his total experience and knowledge.

"I don't think I was a visible political leader. I don’t think I had the best opportunity to use my competence and experience accumulated through my life in politics, in the Seimas. I think that through this current position I am coming home, to the area of culture, to a world I know the best, and here I will be able to realize what I am capable of and what I have learned through years," he told BNS Lithuania.

He plans to inform the parliament and his colleagues of his new position and is set to lose his parliamentary mandate after assuming the new position.

All in all, three candidates had vied for the position.

Gelunas will replace Romualdas Budrys who has served in the position for 40 years. The selection commission was chaired by Culture Minister Mindaugas Kvietkauskas.

Gelunas served as Lithuania's ambassador to UNESCO in 2012-2016, and was minister of culture in the 2010-2012 Andrius Kubilius government.

The term of the Lithuanian Art Museum's director is five years.