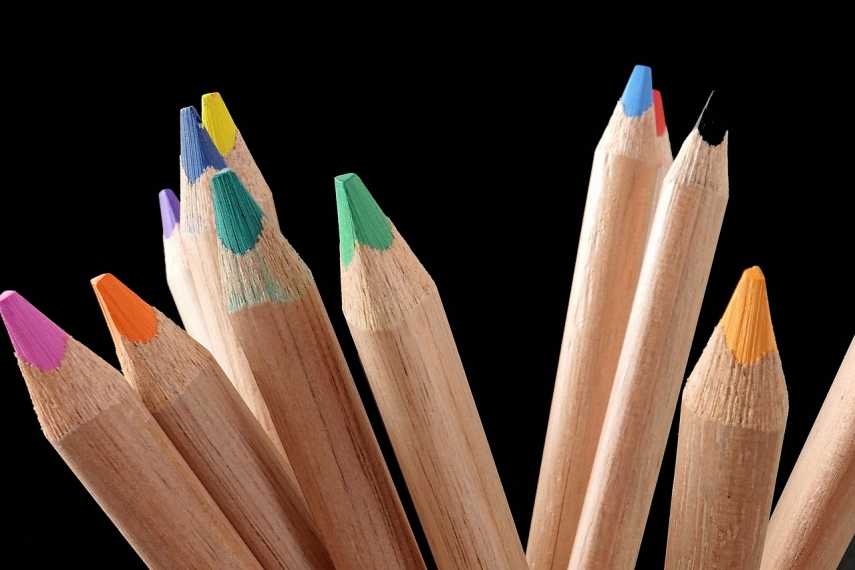 VILNIUS - The Lithuanian government will propose to reform the education system in such a way that it becomes capable of quickly adapting to changes, Finance Minister Vilius Sapoka said on Thursday.

According to the minister, the proposed changes in the education system will be unveiled along with other planned reforms on Monday.

"As to the education system, we won't cross all the t's and dot all the i's for a decade ahead, because the world is revolving very fast nowadays," Sapoka said on the Ziniu Radijas radio station.

"Thus, the education system must be such that it can very quickly adapt to new needs, that the curriculum can be adapted quickly, that teachers' qualifications can be changed quickly," the minister said.

"We'll present all these things, including how to solve the issue of (teachers') salaries," he added.

In the minister's words, Lithuania's overall spending on education is already high, but funds are being used inefficiently, because the system is adapted to a much larger population than the country has now.

However, he admitted that "teachers' salaries are definitely too low".