How Lithuania can help realise the Rail Baltic project, and make the best use of the available EU funding 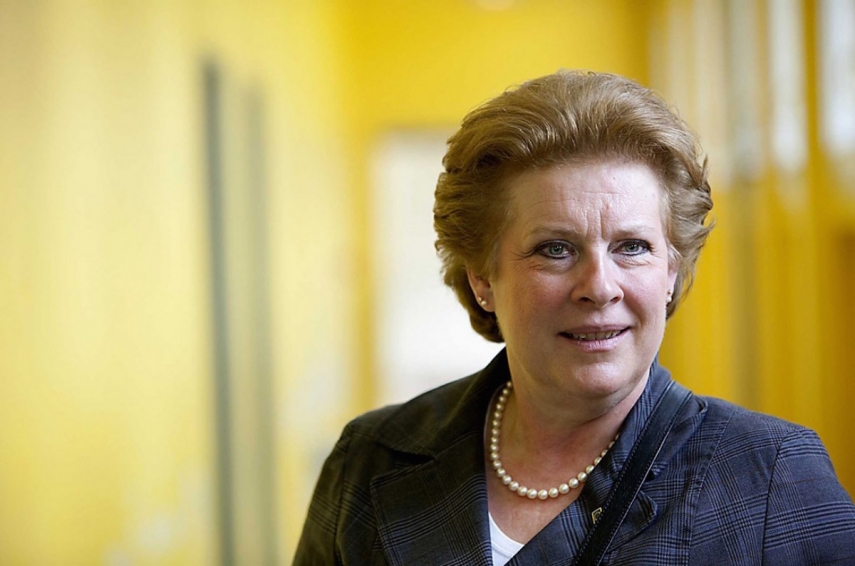 On June 29, 2015, the EU Transport Commissioner Ms Bulc announced the outcome of so far the biggest Call for Proposals for transport projects under the Connecting Europe Facility (CEF) launched in 2014.

Given that the available amount was oversubscribed three times, strong focus and prioritisation was necessary to distribute the available €13 billion to the key transport projects with high EU added value such as cross-border sections and major missing links in the network.

As a Coordinator for the North Sea-Baltic Corridor of the Trans-European Transport Network (TEN-T), I am pleased that the Commission welcomed the submission of the Rail Baltic application jointly by Lithuania, Latvia and Estonia and fulfilling all the criteria, recommended the project for funding under the CEF envelope reserved for Cohesion Member States.

The implementation of the Rail Baltic project is one of the key priorities of the EU transport policy. The Rail Baltic project is not only the largest
infrastructure project ever undertaken in the history of the Baltic States; it is also one of the major cross-border missing links and priorities of the TEN-T and the CEF and of fundamental European importance.

So far, Lithuania's share of projects selected by the Commission corresponds to almost 50% of the €365 million available to Lithuania until 1 January 2017.

It seems that not enough projects corresponding to the priorities and criteria enshrined within the CEF and TEN-T Regulations have been
proposed under this call to consume the available envelope. Additionally, some of the projects submitted by Lithuania, such as those involving upgrades of the 1520mm railways reflected low EU added value in the context of the oversubscribed call.

This means that the biggest share of Lithuania's national envelope (around €182 million) is still available to be utilised, in alignment with the priorities and criteria established within the CEF and TEN-T Regulations in order to make the most of it.

Submitting good projects - such as cross-border sections - for the next upcoming CEF Call, which is going to be published still in 2015 is therefore vital.

According to the CEF and TEN-T Regulations, if a Member State does not commit its national allocation (€365 million in the case of Lithuania) by 1 January 2017, it risks losing it since it becomes available to all the other Cohesion Member States.

Will Lithuania, with a national envelope as large as €365 million - the largest amongst the Baltic States - available until 1 January 2017, hear my message and embrace this unmisssable opportunity to commit the money to realise the project of high EU added value - the Rail Baltic, which is one of
the most strategic transport infrastructure priorities of the European Union?

I believe that it will and I stand ready to supporting Lithuania in this endeavour.

With the signature of the Joint Declaration on  22 June 2015 in Riga, I am confident that this priority - agreed by all three Baltic States, Finland and Poland - will be met in the next call.

We have created a collective dynamic, all the partner countries are invited to move forward jointly.

The European Commission is thus awaiting another set of projects of EU importance - principally, for the Rail Baltic project - for the next CEF Call (preliminarily due November 2015) and the remaining approximately 182 million euros of Lithuania's national envelope.