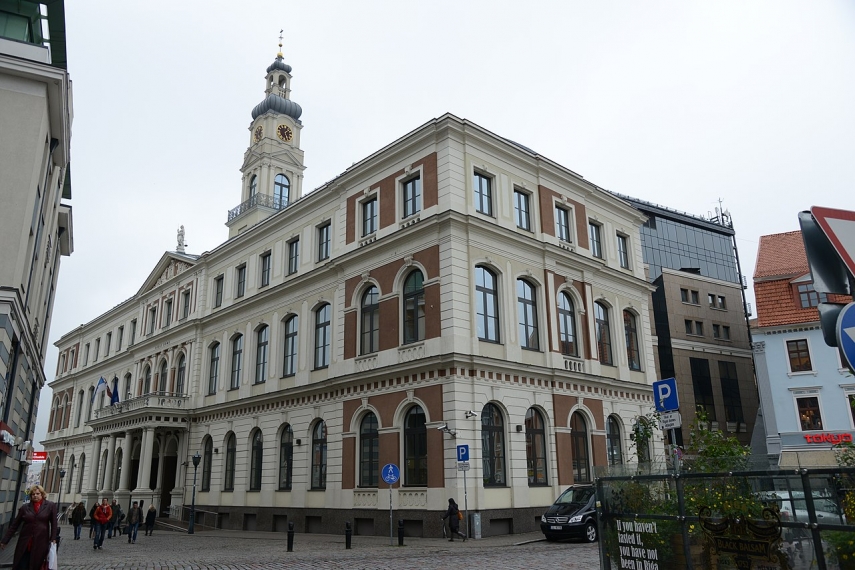 Burovs said that GKR took the decision at an extended board meeting as the party is ready to take over leadership in the city.

Burovs would not reveal the party’s possible candidate for the mayoral office, but indicated that this decision would be made after the elections.

As reported, sacked Riga mayor Nils Usakovs (Harmony) and his former deputy Andris Ameriks (GKR) are both standing in the European Parliament elections. While Usakovs’ chances of getting elected to the EU legislature are pretty solid, Ameriks’ prospects are not so bright, which means he might stay on the Riga City Council and run for mayor.