Hololei: China must act in accordance with EU rules in Helsinki tunnel project 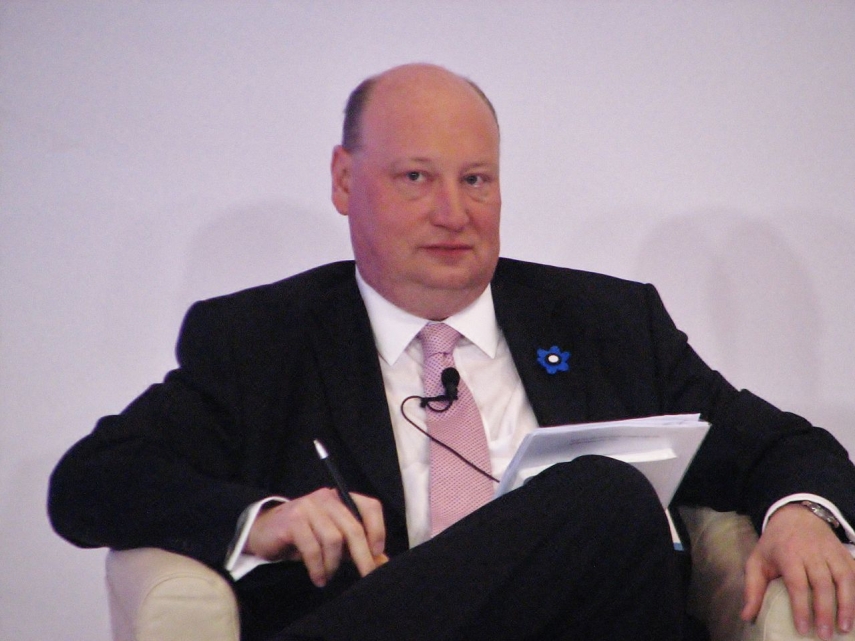 TALLINN – Henrik Hololei, director-general for mobility and transport at the European Commission, has expressed skepticism as regards the Tallinn-Helsinki tunnel project led by Finnish businessman Peter Vesterbacka, while also pointing out that the Chinese investors ready to finance Vesterbacka's plan must act in accordance with European Union (EU) rules.

Hololei pointed out in an interview with Estonian public broadcaster ERR that the EU last week adopted a notice on relations, including investments, with China.

"We continue to affirm that of course all investments that come to Europe from third countries are welcome if they are guided by European rules and everything takes place in accordance with the European set of rules on public procurements -- standards and everything else that goes with it," Hololei said.

The notice also points out that with Chinese capital achieving broader geopolitical influence is often connected with investments, which has been seen in many countries and as a result of which countries have gone bankrupt.

"At this point we cannot say more than we are just taking note of it, but should all this become more serious and things become specific, we definitely need to look whether it is also consistent with what the notice on European Union-China relations entails, so to speak, an of course for us to have the reciprocity principle then, which today in fact means that China can invest in, can also buy companies in Europe, but the same is not available to European companies in China, and of course we cannot go on this way -- Europe must clearly stand up for its interests as well, and also that notice vigorously stands for that message," Hololei said.

He said that it's difficult to see what added value the tunnel between the two capitals would offer.

"We are speaking of an investment in the range of 15-20 billion [euros], and today we have ship connections which ensure relatively fast transit from one place to another. I am absolutely certain that if this tunnel should materialize, it will not make things cheaper in any fashion for the passenger. If we look at the tunnel between Britain and France, that traveling isn't cheap," Hololei said.

He said that the know-how needed for building the tunnel exists in Europe and Japan, where the world's longest underwater tunnel is situated, but definitely not in China.

China's Touchstone Capital Partners is prepared to invest altogether 15 billion euros in the undersea tunnel project linking the Estonian capital Tallinn and Finnish capital Helsinki, the Finnish daily Helsingin Sanomat reported on March 8. Touchstone and the tunnel developer FinEst Bay Area Development, the leader of which is businessman Peter Vesterbacka, on March 7 signed a 15 billion euro memorandum of understanding and financial details will be negotiated over the next six months, the daily wrote.

Touchstone will maintain a minority stake in the development company and the majority stake will remain in Finland.

Previously the Dubai-based fund ARJ Holding has said it is prepared to invest 100 million euros in the tunnel estimated to cost from 15 to 209 million euros.

In Estonia, Finest Bay Area Development is awaiting a decision of the government for the initiation of a procedure for a national designated spatial plan. The request is currently in the phase of a preliminary analysis.