High-ranked U.S. Treasury official to meet with Latvian officials in charge of the financial sector 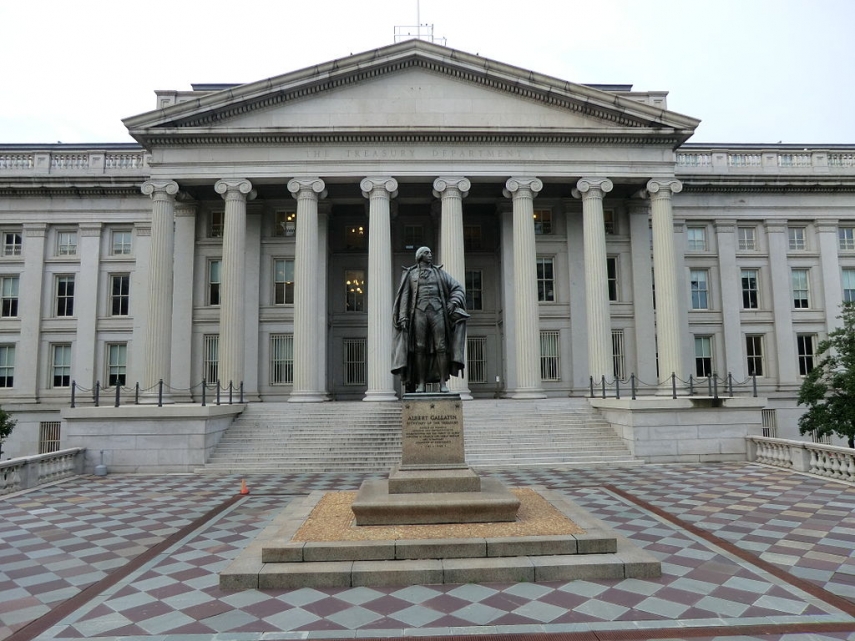 RIGA - Marshall Billingslea, the Assistant Secretary for Terrorist Financing in the United States Department of the Treasury, will meet on March 8 and 9 with high-ranked Latvian officials in charge of the country’s financial sector, LETA was told at the U.S. Embassy in Riga.

The U.S. official will also have a meeting at the Latvian Foreign Ministry, he will also hold talks with representatives of the Financial and Capital Market Commission (FCMC) and will meet separately with FCMC head Peters Putnins.

Reizniece-Ozola said earlier that the Finance Ministry wants to discuss with the representatives of the Financial Crimes Enforcement Network (FinCEN) issues concerning the U.S. authority’s report on the Latvian financial sector and ABLV Bank. The ministry also plans to inform the American colleagues about Latvia’s completed and planned political initiatives and to provide an assessment of the Latvian financial sector.

Shareholders of ABLV Bank at an extraordinary meeting last Monday made a decision to start the liquidation process in order to protect interests of its clients and creditors. ABLV Bank believes that in this way it will be possible to ensure active protection of its customers, the bank said in a statement.