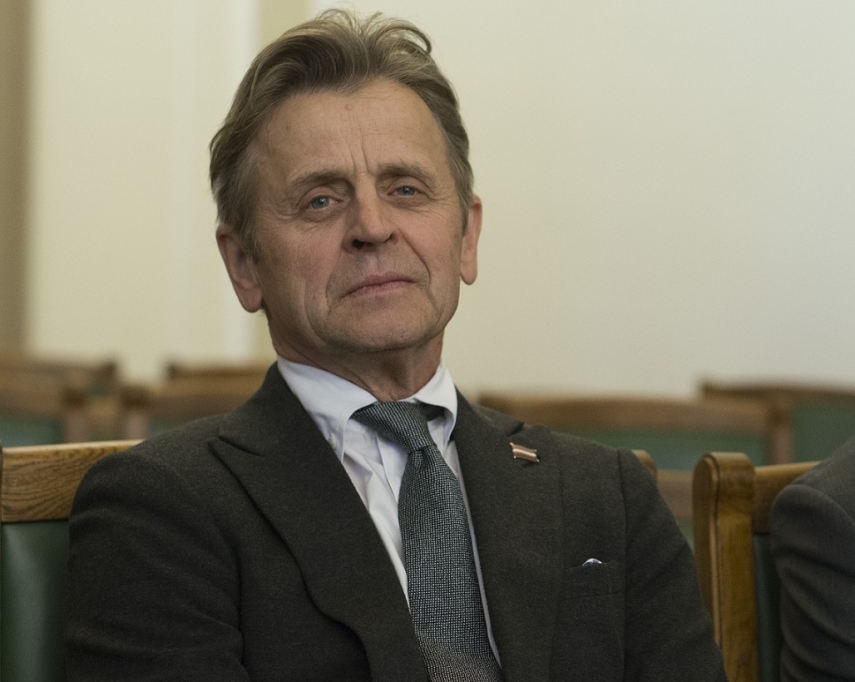 RIGA - Stage director Alvis Hermanis and world-renowned dancer and actor Mikhail Baryshnikov are at work on a new collaboration, titled White Helicopter, which is due to premiere at the New Riga Theater on November 21, the theater’s representative Inga Liepina told LETA.

The story of the new production is based on real life events surrounding the mysterious abdication of Pope Benedict XVI. Joseph Ratzinger, or Pope Benedict XVI, became the first pontiff to abdicate in 600 years.

“The eight years Ratzinger spent as head of the Holy See (from 2005 to 2013) coincided with the emergence of all the new challenges and questions our civilization was faced with at the beginning of the 21st century and that still remain to be answered,” authors of the new production say.