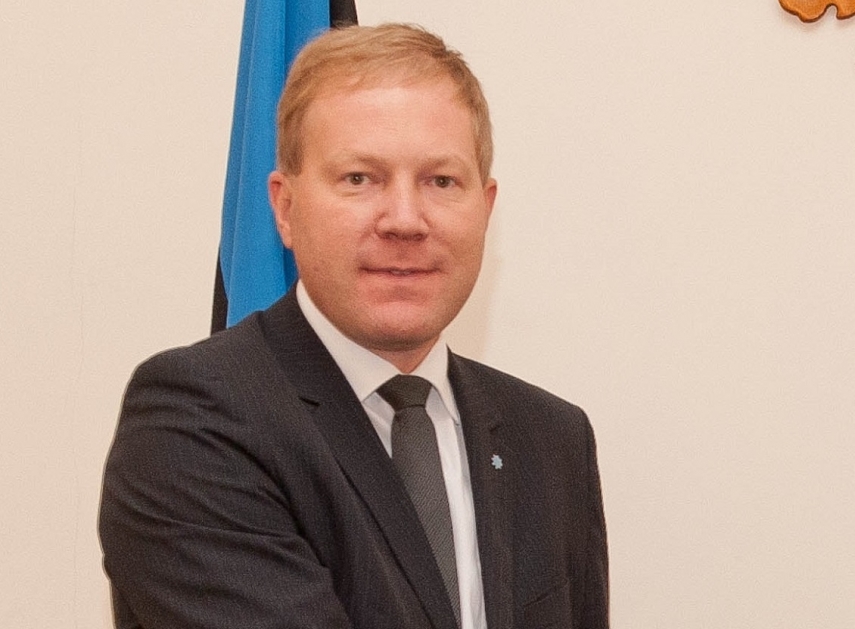 TALLINN - The chairman of the foreign affairs committee of the Estonian parliament, Marko Mihkelson, is taking part in a meeting of the heads of the foreign affairs committees of the Nordic and Baltic parliaments (NB8) in Bergen, Norway, to discuss various problems of international security, ranging from the situation in Afghanistan to food security and condition of the oceans.

In his remarks released via spokespeople for the Riigikogu, Mihkelson named the situation in Afghanistan as the first topic to be discussed.

"The United States and allied forces have kept the Afghanistan crisis under control for a long time, barred the spreading of terrorism, and have trained and supported the Afghan security forces," Mihkelson said. "However, the supposed plan of the US president to leave Afghanistan can now lead to unforeseeable consequences. We will try to shape a common understanding about the further activities with our Nordic and Baltic colleagues."

The host country, Norway, presented its foreign policy goals to the guests on Monday. Another topic discussed then was global food security and sustainable management of oceans. According to Mihkelson, global food security will keep increasing in importance because the world population is growing, and even now, food security is precarious in certain regions.

"It is critical for every country to remain self-sufficient in strategic food sectors like dairy, meat, fish, and grains, but we must work together to ensure food supplies in countries that suffer from crop failures or military and economic crises," Mihkelson said.

On the topic of sustainable management of oceans, Mihkelson highlighted illegal fishing, piracy, climate changes, and marine pollution, all of which put the condition of the oceans at risk.

"At the meeting in Bergen, we were looking for ways to ensure safe, secure, clean and fertile seas and oceans worldwide; these regulate our climate, supply us with food and clean air, but also drive our economic growth," Mihkelson said.

On Tuesday, the program was scheduled to continue with a visit to the Institute of Marine Reasearch in Austevoll.