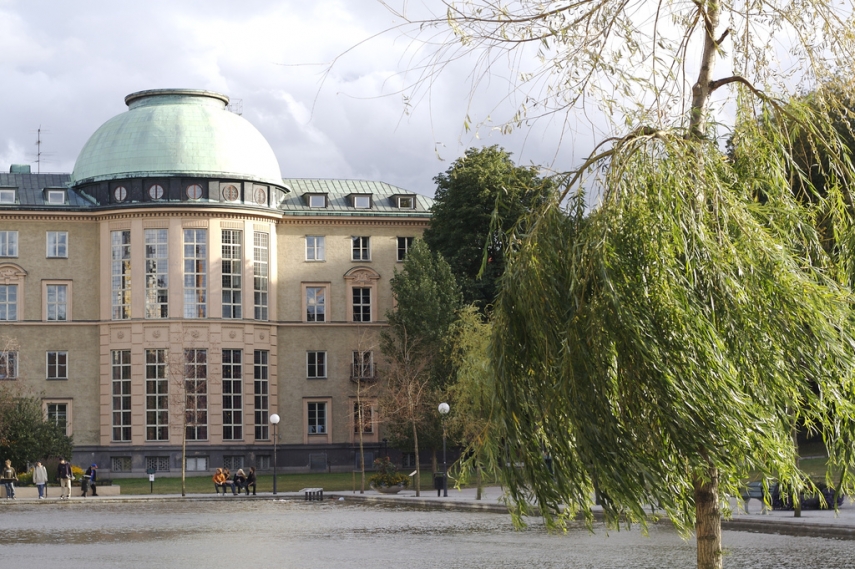 FINLAND - Hanken & SSE Executive Education is still number one in Northern Europe as a part of Stockholm School of Economics (SSE).

The annual prestigious Financial Times rankings have once again revealed the top executive education providers among the thousands of providers around the world. Hanken & SSE takes part in the yearly Financial Times rankings as Stockholm School of Economics’ (SSE) joint venture with Hanken in Finland. Stockholm School of Economics (SSE) continues to maintain its position in the ranking as the top executive education provider in Northern Europe in all categories. In the combined ranking SSE advances its position with 5 and rises to position 21 out of the 50 top global providers.

Financial Times ranks the best executive education programs globally, rating 80 best open as well as 90 custom programs worldwide and combining the two to reveal the top 50 providers of executive education in the world. The rankings are based on participant and client satisfaction, diversity of participants and faculty as well as the internationality of the provider among other criteria.

“We are proud to be able to offer broad Nordic knowledge to our customers on a global level in the ever toughening competition”, says Marc Hinnenberg, CEO of Hanken & SSE Executive Education. ”There is great value in supporting our customers' strategic development and deployment by combining e.g. Swedish commercial and marketing expertise with design and technology superpowers from Finland.”