Grybauskaite: "The feast time at the expense of others is over for Greece” 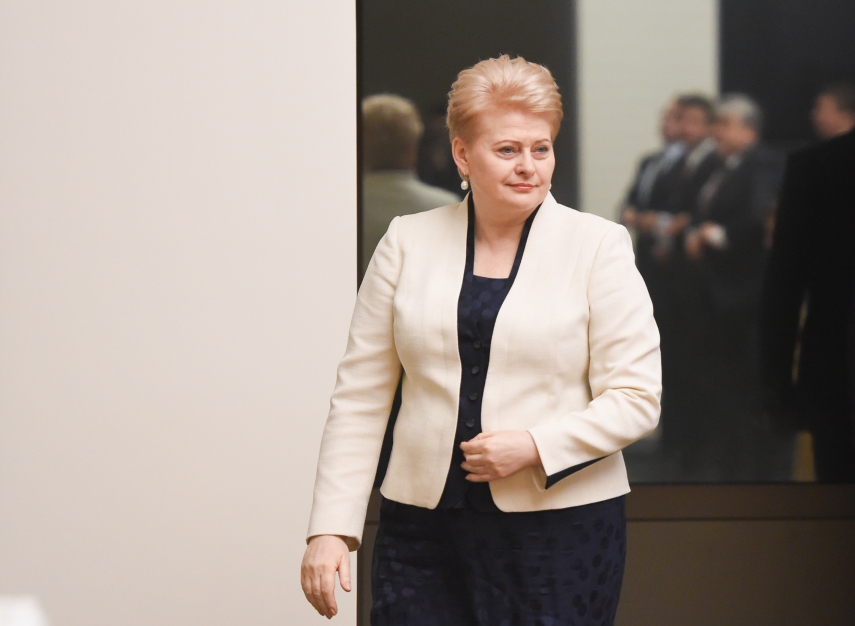 Lithuanian President Dalia Grybauskaite hit out at the Greek government on July 7, 2015, saying its financial “feast time at the expense of others is over,” and added the country may have to renounce the euro if its government refuses to make commitments and continues with its "irresponsible" monetary policy.

Ahead of an emergency summit in Brussels on July 12, 2015, regarding Greece’s recent vote on rejecting the International Monetary Fund’s demands for reforms and austerity careers, Grybauskaite told Lithuania’s State Television and Radio station, LRT, “the feast time at the expense of others is over for Greece, and eurozone countries are really not going to pay for the irresponsible behavior of the new Greek government.

“Without serious commitments, there'll definitely be no assistance.

“Greece will have to make the decision as to whether to not to chose some other currency in the short-to-medium term.”

According to Grybauskaite, eurozone countries expect Greece's leftist Prime Minister Alexis Tsipras to bring to Brussels "very serious commitments on what they are going to do next."

In her words, by holding the referendum on July 5, the Greek government pushed the nation "closer to the verge of ruin."

She also believes the economic consequences for other eurozone countries, including Lithuania, will be limited, but the political reasons could lead to serious consequence.

"Elections are also taking place in other eurozone countries,” she continued. The political situation in other countries could be destabilized.”

The final figures of the economic referendum held in Greece on July y, showed 61.31 percent of Greeks voted against reforms and austerity measures demanded by the European and IMF.

The vote has lead to Greece demanding more financial aid.

As the Greek economy balances on the edge of default, the country's government has extended the closure of banks until July 9.