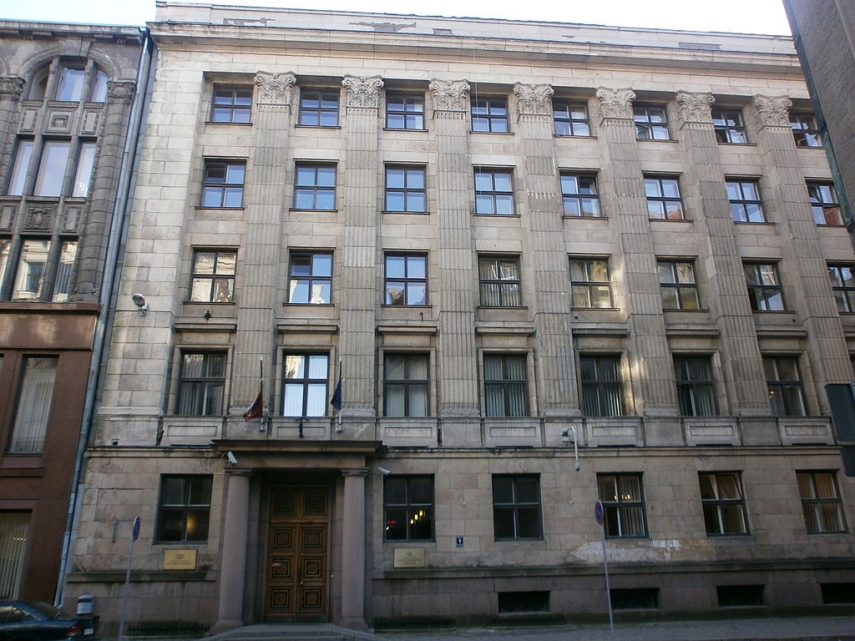 RIGA - The government will call on the parliament to pass legislative amendments to deal with the problems arising from delays with the adoption of Latvia’s 2019 budget.

The Finance Ministry has drafted the respective bill which has been agreed with the Justice Ministry. The draft amendments are being proposed to the Law on Budget and Financial Management.

The draft amendments are expected to resolve a number of issues, like ensuring the planned pension hikes, as well as pay raises for teachers, medics, judges and prosecutor in accordance with the Constitutional Court’s ruling.

The proposal in the form for a recommendatory letter will be sent to the Saeima Budget Committee, asking to propose the amendments as the committee’s own initiative.

Previously, the Finance Ministry warned that a failure to adopt Latvia’s 2019 budget on time would entail a number of problems, for instance, the president would not receive his salary, local governments would not be provided with subsidies for raising teachers’ wages, the Constitutional Court’s ruling on salaries for judges and prosecutors would be impossible to implement and the extended regular work hours for medics could not be scrapped.

The absence of the 2019 budget would also make it impossible to provide pensions and benefits in accordance with legislative provisions and social insurance financing would not be provided as required. Personal income tax revenues would not be distributed between the central government and local governments’ budgets.