German politician: Latvia has made better progress in e-government than many other countries in Europe 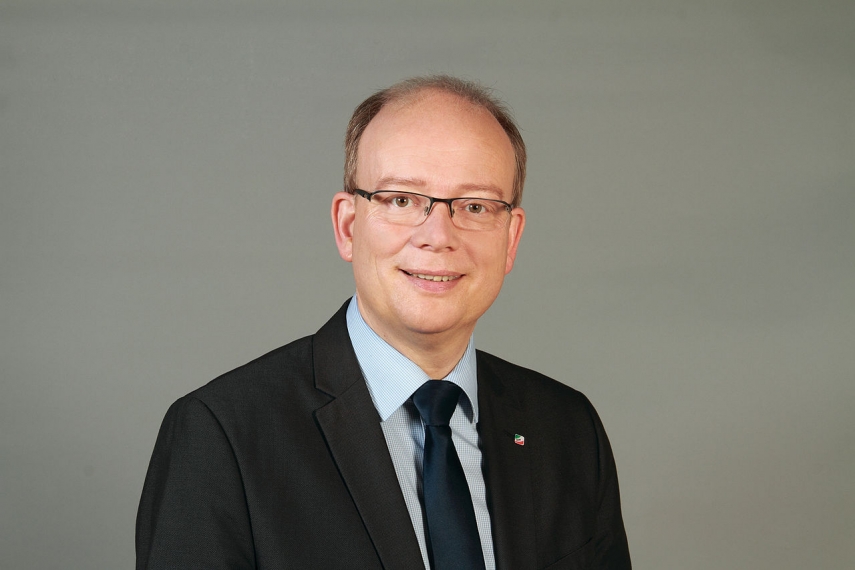 RIGA - Latvia has made better progress in the introduction of e-government than many other countries in Europe, Andre Kuper, President of the Landtag (parliament) of North Rhine-Westphalia federal state, said during the meeting with Latvian Prime Minister Maris Kucinskis (Greens/Farmers) today.

Kucinskis met with Kuper and other members of the Landtag of North Rhine-Westphalia in Duesseldorf during his visit to Germany, said the Latvian prime minister's press secretary, Andrejs Vaivars.

Kucinskis, who in the past served as the mayor of Valmiera town in north-eastern Latvia, said that cooperation with Gutersloh in North Rhine-Westphalia had helped Valmiera to develop its economy and to grow into a town where there were more jobs than population.

Kucinskis and Kuper discussed the matters concerning the development of municipalities, the ongoing reforms, and the economic growth.

Germany is one of Latvia's key foreign trade partners - the second largest after Lithuania in 2016, and North Rhine-Westphalia is among Latvia's leading partners in terms of investments.