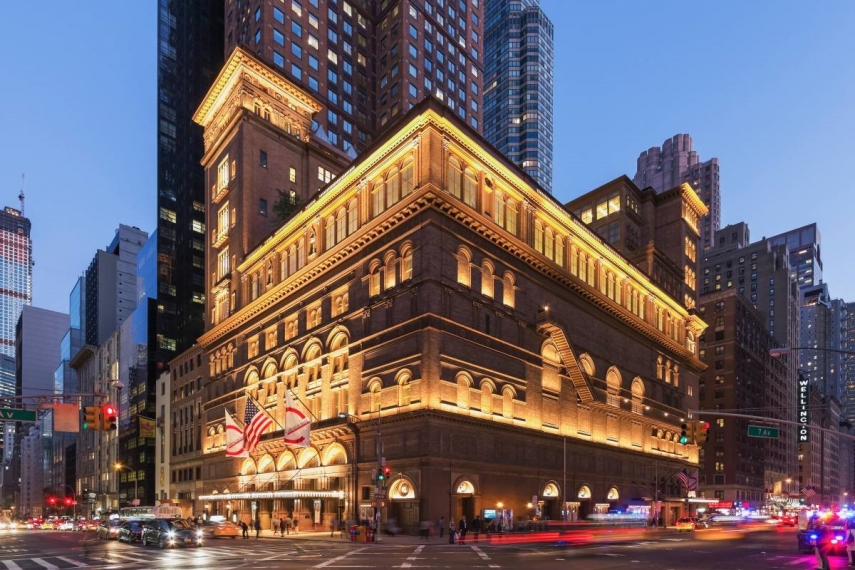 At the event, which will take place on Latvia's Independence Day on November 18, the Boston Symphony Orchestra will perform under the leadership of conductor Andris Nelsons.

The concert will be followed by a reception given by the  Latvian National Opera Guild in honor of Latvia's Independence Day. The money raised at the event will be donated to the LNOB orchestra.

The fundraiser at the Carnegie Hall is being organized with support from the American Latvian Association, Embassy of Latvia to the U.S., Permanent Mission of the Republic of Latvia to the United Nations, Latvian Foundation Inc., as well as individual sponsors.