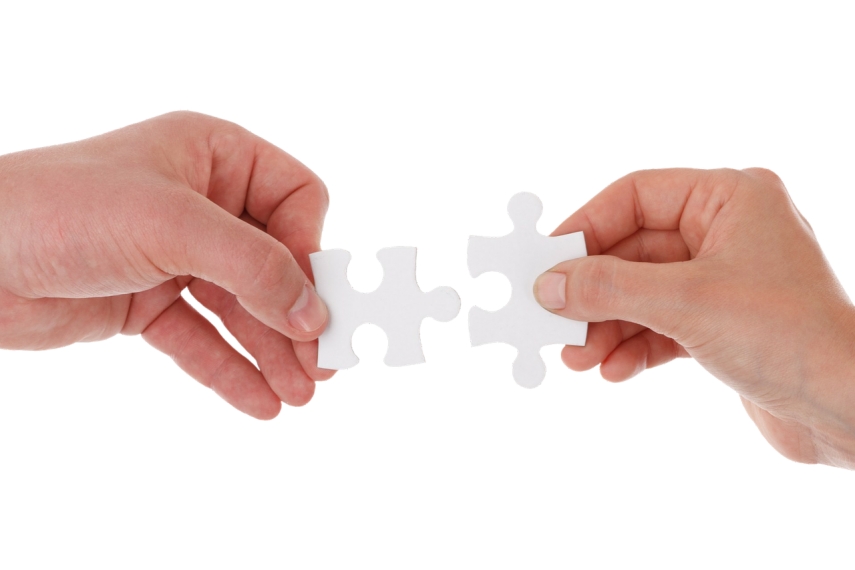 RIGA - Four political forces elected to the Riga City Council - For Development/For and the Progressives (APP), the New Unity, the New Conservative Party (JKP), and the bloc of the National Alliance and the Latvian Association of Regions (NA/LRA) - agreed to continue work of the new coalition at the Riga City Council.

APP mayoral candidate Martins Stakis said after the recent meeting with NA/LRA that an agreement in principle has been reached on formation of the coalition and that the potential coalition will support him as the mayor.

NA/LRA representative Einars Cilinskis said hat these talks were a good first step. The first negotiations did not show any possible problems. NA/LRA representative Edvards Smiltens underscored that changes have taken place in Riga, and an agreement has been reached on formation of a coalition from 39 lawmakers.

Further negotiations will be held on the cooperation memorandum and other necessary cooperation documents.

According to the preliminary election results, seven political parties have won representation on the Riga City Council. AP/P will receive 18 mandates, Harmony 12, New Unity ten, the National Alliance and the Latvian Association of Regions seven, Honor to Serve Riga (GKR) five, and LKS and JKP will each get four mandates.

According to the preliminary results, AP/P leads with 26.16 percent of votes, followed by Harmony with 16.89 percent and New Unity with 15.24 percent. The ticket of the National Alliance and the Latvian Association of Region follows with 9.64 percent and GKR with 7.72 percent of votes in the snap elections. Latvia's Russian Union (LKS) has won 6.52 percent and the New Conservative Party (JKP) 6.39 percent of votes.