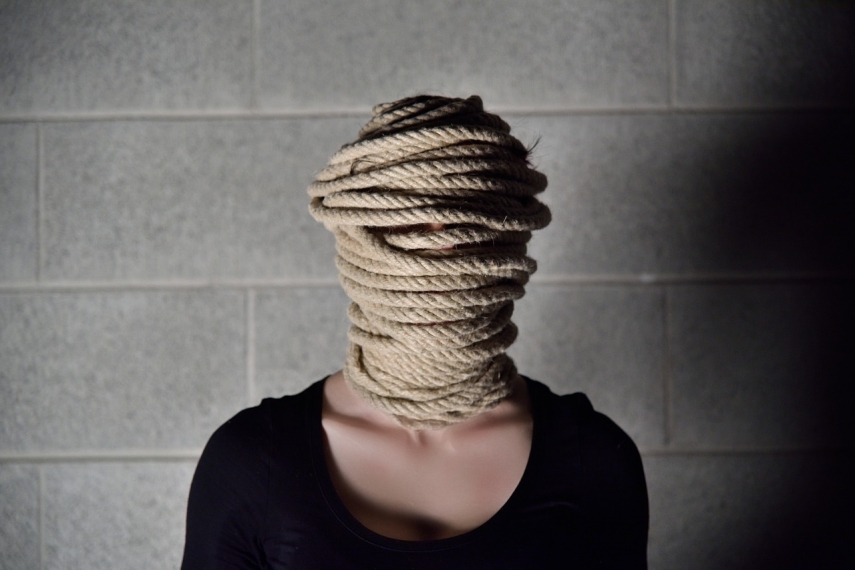 RIGA - Five people, including four Latvian citizens, were detained on suspicions of recruiting the so-called “modern-day slaves” for work in the UK in a sweeping anti-trafficking operation in which Latvian and British police officers conducted simultaneous raids in Latvia and the UK on Tuesday.

Simona Gravite, a spokeswoman for the Latvian State Police, told LETA that officers of the Organized Crime Enforcement Department (ONAP) of the State Police in collaboration with their British colleagues conducted the operation in Riga Region on February 20, detaining four citizens of Latvia for recruiting “modern-day slaves” for work in the UK.

The arrests were made as part of an ongoing criminal investigation, which was started into organized trafficking in human beings in Latvia and the UK in 2017, Gravite said. It was reported then that six persons were detained as part of the probe on September 12, 2017, and ten suspected “modern-day slaves” from Latvia were found working in the UK.

As the investigation continued, a court decision was passed on the suspects’ extradition for trying in the UK and a joint Latvian-UK investigation group was set up.

On Tuesday, ONAP officers in collaboration with British police conducted a number of searches at five residential houses in Riga Region, seizing three motor vehicles and several other assets.

A court is now expected to rule on the Latvian suspects’ extradition to the UK where they can face prosecution and conviction in accordance with British laws.

Last September, British police arrested six Latvians in a suspected modern slavery case after raids in Derby, UK. Also, ten citizens of Latvia who had become victims of modern-day slavery were found working for meager wages in the UK. Police also suspect they were denied access to their bank accounts in the UK.