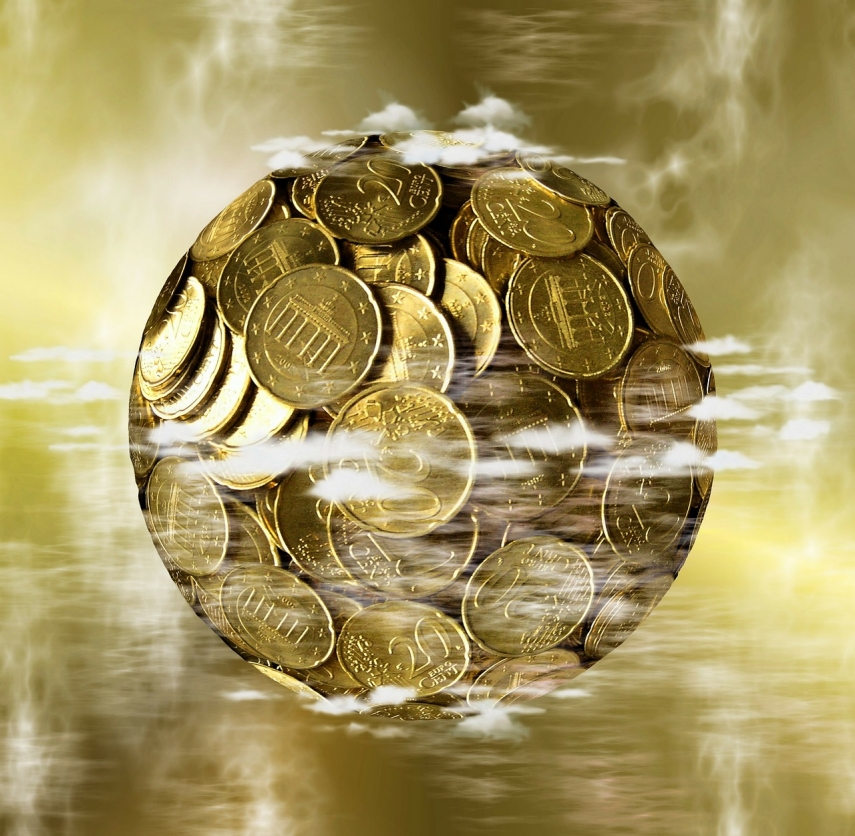 TALLINN – Estonian Ministry of Foreign Affairs still wants Ukraine to take Estonia off the list of countries with a low tax rate, or so-called tax havens, because being on the list might result in problems for the Estonian companies whose operations are connected to Ukraine.

Although according to the Ukrainian prime minister the decision to put Estonia on the list of tax havens only concerns Ukrainian residents, unfortunately practice regarding Estonian companies tells a different story, spokesperson for the ministry Liisa Toos told BNS. She added that the ministry will continue working toward Estonia being taken off the list.

"Last week thanks to our high contacts we were able to hopefully come to a solution to the most pressing problem of our companies as the Ukrainian central bank sent a letter to banks in which it said that transactions with Estonia should not be viewed as risky and transaction parties should not be made to present piles of documents regarding their beneficiaries like it is done in case of real tax havens," Toots said.

"The meetings of prime minister Ratas took place on Thursday and Friday and in the course of these we got confirmation from the Ukrainian side that they are working on solving the problem," the press officer said, adding that at the same time talks between the finance ministries of both countries for solving the problem will also continue.

According to the Estonian Foreign Ministry Estonia should not be on a list of countries with low tax rates as in Estonia the corporate income tax is 20 percent. Putting Estonia on such a list causes unfair problems to Estonian companies and their partners.

On Dec. 27 last year the Ukrainian government adopted a decision whereby 22 more countries, including Estonia and Latvia, were added to the list of jurisdictions considered by Ukraine to be tax havens.

According to Estonia, the Ukrainian government has misinterpreted Estonia's Income Tax Act.