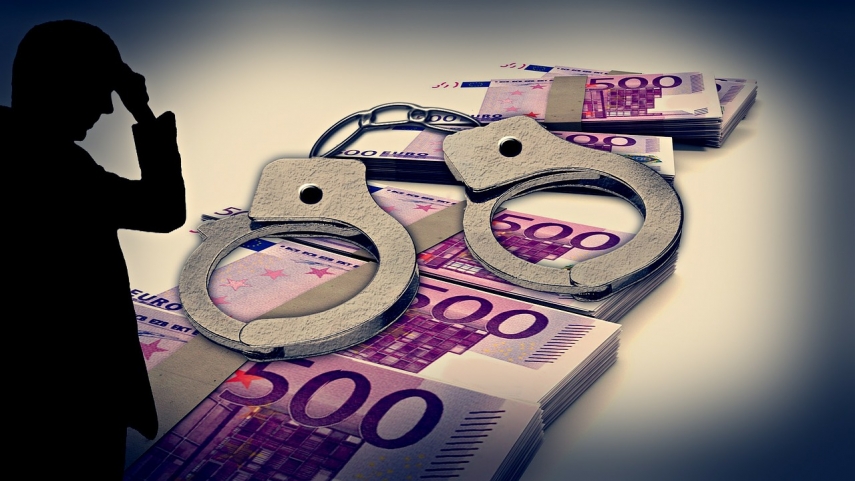 RIGA – Verners Lusis, former CEO of LDz Logistika, a subsidiary of the state-owned rail company Latvijas Dzelzcels (LDz, Latvian Railways), in Poland is suspected of evading payment of the value added tax (VAT) of more than EUR 48 million, LETA learned from a prosecutor’s office in Bialystok.

Lusis has been charged with four crimes. The prosecutor’s office suspects him of participation in an organized group, committing tax crimes related with reduction of taxes in fuel trade. Luses is also charged with providing untrue information to tax authorities, untrue accountancy practices and money laundering. The crimes were committed in 2014 and there are also other people, including citizens of other countries among suspects, the prosecutor’s office reported.

The listed crimes carry a jail term of up to 15 years in Poland.

At the time when the crimes were committed, Lusis was a board member in TF Europa company that was involved in wholesale of fuel and similar products, according to Firmas.lv. In April 2017 a liquidation process for the company was launched. The company’s board consisted of Lusis and a Belarus citizen.

As reported, Lusis on January 16 stood down as the CEO of LDz Logistika. He was earlier detained in Lithuania.

Lusis said that he has been cooperating with Lithuanian law enforcement institutions and that the probe against him was related to his past activities in a private business long, before he had joined LDz Group.

He said he decided to leave LDz Logistica in order to protect the railway group’s reputation.

Lusis declined to elaborate on the situation. “In order to not interfere with the process, my lawyer and I have agreed not to make public comments on its details,” the former LDz Logistika head said.

Representatives of Lithuania’s prosecutor’s office confirmed that a Latvian citizen was held on an EU arrest warrant issued by Poland. He was later released, but a restrictive measure was imposed on him to ensure his presence in Lithuania.