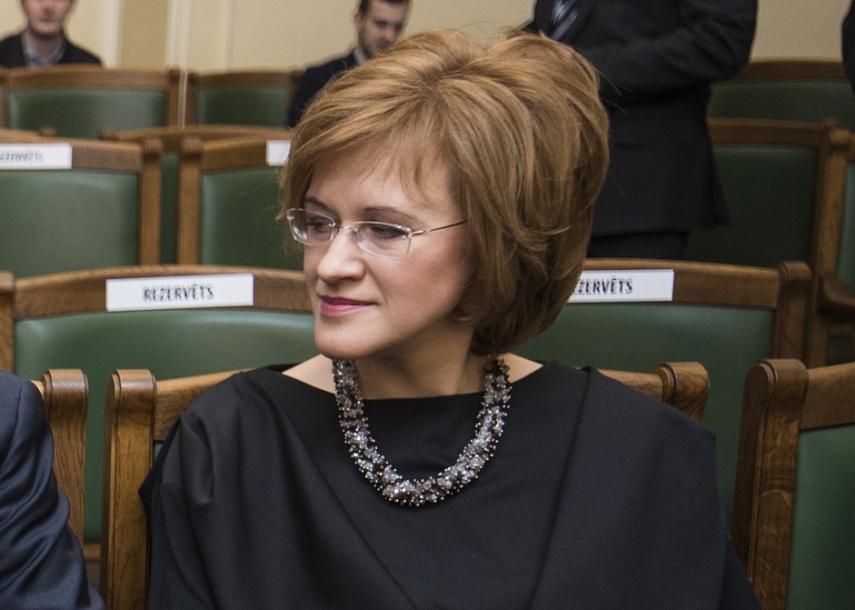 RIGA - On October 1, the Parliamentary Secretary of the Latvian Foreign Ministry, Zanda Kalnina-Lukasevica, will take part in an informal meeting of Trade Ministers of the European Union (EU) Member States in Brussels, Belgium, LETA learned from the ministry.

A topic high on the world trade and EU agenda and in ministerial discussions is the process of reform and modernization of the World Trade Organisation (WTO), where a solution to preserve the WTO’s dispute settlement mechanism must be reached as a matter of urgency.

The meeting of Trade Ministers in Brussels will also include discussions on the state of affairs in EU-U.S. trade relations and in the process of concluding an agreement between the EU and the Mercosur countries. The European Commission will inform the participants about the work on the third annual report on implementation of EU free trade agreements, which takes stock of how current agreements are being implemented and lays down measures for making use of their potential to the fullest possible extent.